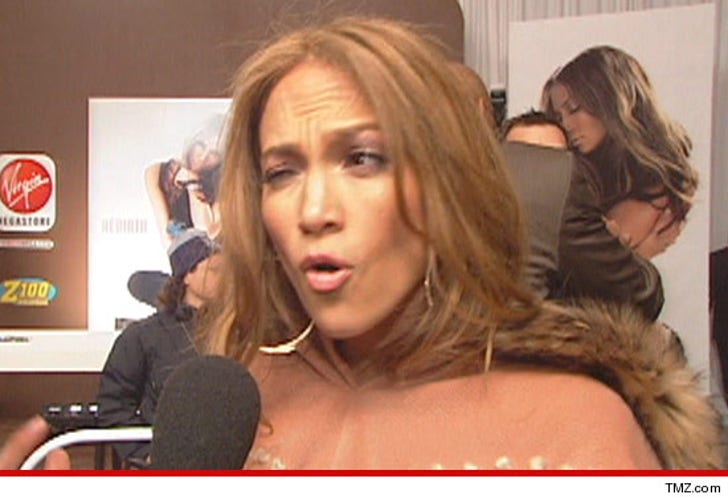 Jennifer Lopez has sued her former driver for extortion, claiming he demanded $2.8 million or else he'd tell the media and authorities about secrets he overheard while driving her here and there.

Jennifer's case is a countersuit to a claim filed by Hakob Manoukian, who claimed he was forced to resign after being publicly berated by JLo's manager, Benny Medina.

In her countersuit, obtained by TMZ, Lopez alleges Manoukian became drunk with power and wanted to control her entire security team and get more money for doing it. When he was shut down, Jennifer claims he retaliated by threatening to spill confidential information that would be highly embarrassing.

And it gets worse. JLo says Manoukian threatened that if he wasn't paid $2.8 million he would take his info to authorities and have her criminally prosecuted.

Lopez is suing for damages in excess of $20 million. 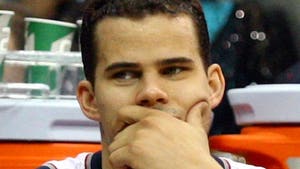 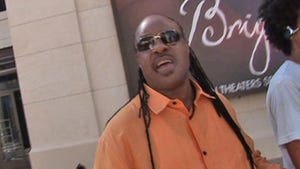