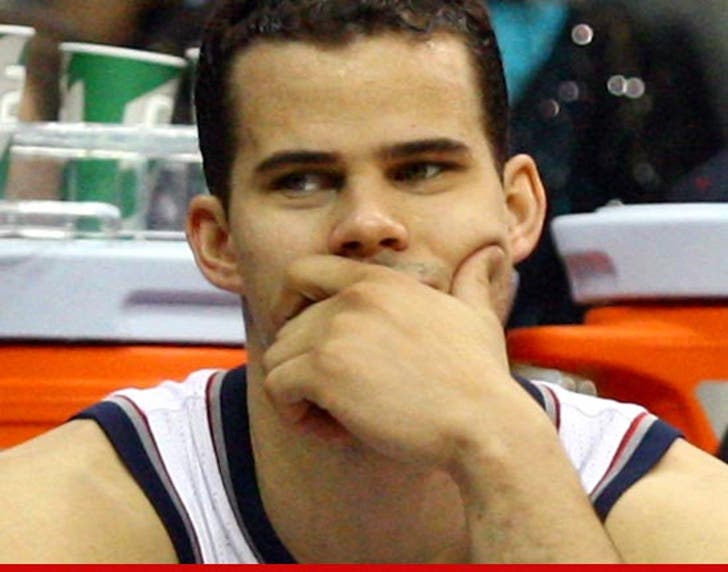 Kris Humphries' lawyers had a telephone conference with FBI agents earlier today TMZ has learned ... and they handed over evidence allegedly proving his ex-flame Myla Sinanaj attempted to extort him.

TMZ broke the story ... Kris' camp reached out to the Feds after Myla allegedly demanded a large sum of money in exchange for her silence ... regarding incriminating details about her relationship with Kris.

Sources tell TMZ, Kris' lawyers had the conference with FBI officials in Minnesota this AM and turned over multiple recorded messages from Myla which Kris' people say proves extortion.

A rep for the FBI would neither confirm nor deny an investigation was taking place. 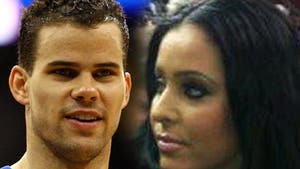 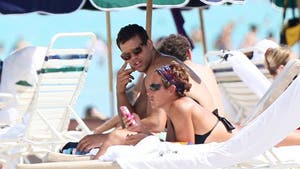 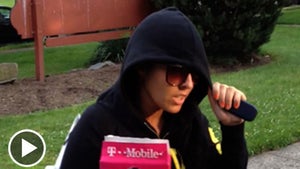