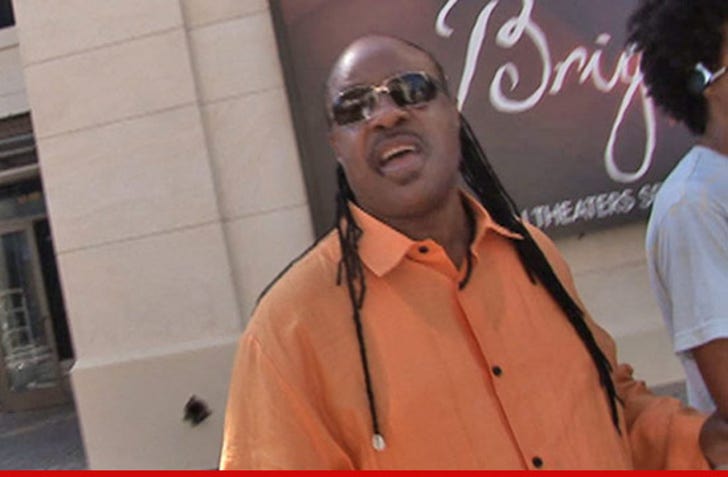 A man claiming to be Stevie Wonder's nephew has been charged with attempting to extort the singer by threatening to go to the tabloids and say he's the product of an incestuous relationship between Stevie and Stevie's sister --- UNLESS the singer coughed up big bucks.

Alpha Lorenzo Walker was arrested May 2 after being trapped in a sting operation. Law enforcement sources tell us Walker initially demanded $5 million from Stevie but was shut down and eventually lowered his demand to $10,000.

Our sources say undercover cops met Walker, claiming to be Stevie's reps who had the cash, but demanded that he first sign a document which included a statement that his accusations were false. Walker signed, and he was promptly arrested.

Our sources say the incest allegation is completely bogus.

Walker has been charged with felony extortion, along with his girlfriend. He has pled not guilty. Walker is currently in custody. 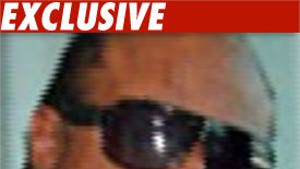