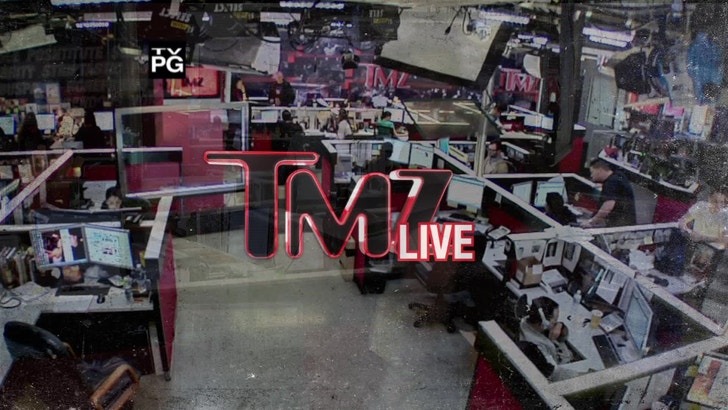 The mother of 14-year-old "Modern Family" star Ariel Winter is now battling BOTH of her daughters. How did a family dispute become such a nasty public war? That's what we asked mom Chrystal Workman's close friend.
Plus, Jonah Hill owned CNN's Don Lemon in a lame, but hysterical Twitter war. Lemon's all bent because he says Jonah treated him "like the help." Hmm ... who's the real d-bag here?
Also, Hollywood's blockbuster king Michael Bay joins us! He just landed Mark Wahlberg for the next 'Transformers' movie -- so did MB get the last laugh on Shia LaBeouf? Charles thinks so ... we'll see what Michael thinks.

(0:00) The plot thickens in the war between "Modern Family" star Ariel Winter and her mother. A pile of new allegations hit the table ... so who's telling the truth? A friend of the family calls into the show ... and you won't believe whose side she takes.
(10:00) CNN's Don Lemon throws a hissy fit because Jonah Hill ONLY shook his hand during a chance run-in at a hotel ... and comes off looking like a total bitch in the process.
(15:30) Lindsay Lohan's camp cancels her interview with Barbara Walters -- which is probably for the best considering she's facing charges for lying to cops.
(18:00) Michael Bay calls in -- we find out what he thinks about Shia Labeouf bashing the "Transformers" movies ... and ask him how he chose Mark Wahlberg to replace Shia in the upcoming movie.
(24:00) Cee Lo was allegedly involved in another tussle with the opposite sex.
(28:00) Jamie Foxx is being sued by a woman who claims she hurt herself after tripping on his unsafe sidewalk. Slade rips the lady apart ... while Jason gives her the benefit of the doubt.
(31:10) Did Usher get unfair star treatment at the polls in Atlanta?
(34:00) Ronda Rousey became the first female fighter to join the UFC -- and she still holds the belt for the hottest guest host in TMZ TV history.
(37:10) The head of the CIA gets busted for cheating on his wife ... proving no cheater is safe from getting caught.
(39:00) The floor is yours!