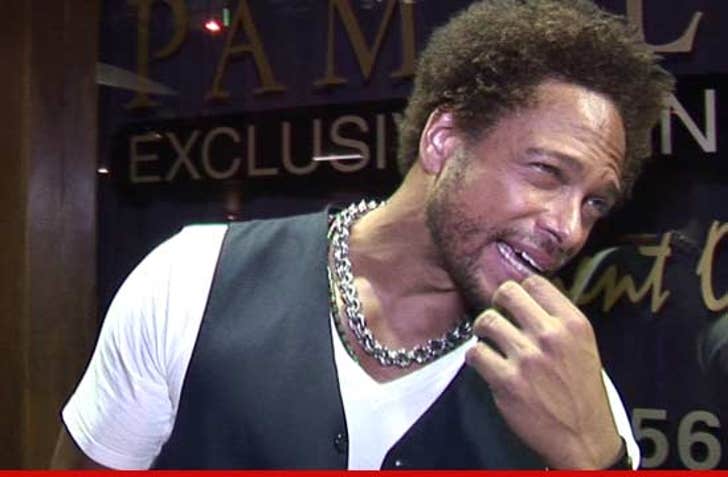 On this episode of "TMZ: Bankruptcy Scene Investigators" ... former "CSI" star Gary Dourdan throws in the towel and files for Chapter 11.

A large chunk of that debt -- $1,689,704 million -- is owed to various banks, including Union Bank, which apparently holds the mortgage on his home that may be in default.

The good news ... the actor says he "anticipates major acting roles" in the future ... which can help pay off his debt. 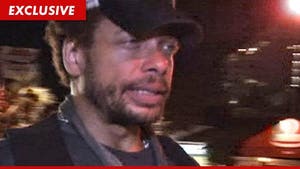 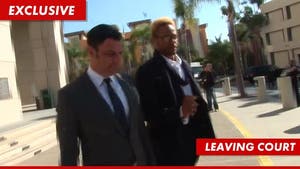