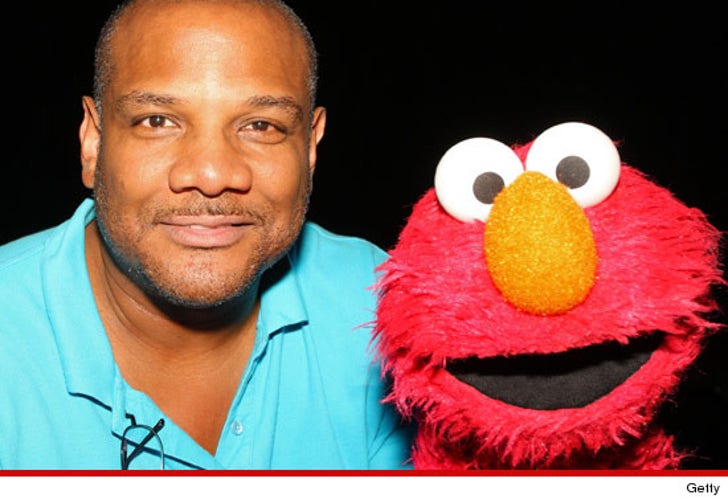 The man who claims he had a sexual relationship with Kevin Clash -- the voice of Elmo -- is RECANTING his story ... claiming he WAS an adult during their relationship after all.

It's unclear why the accuser suddenly changed his story ... but sources close to the situation tell TMZ ... the accuser's attorney had been meeting with Clash's attorney as recent as an hour ago, discussing a financial settlement and 6-figures were on the table.

We broke the story, the accuser claimed he had a sexual relationship with Kevin beginning when he was 16 and Kevin was 45.

Clash has also released a statement saying, "I am relieved that this painful allegation has been put to rest. I will not discuss it further." 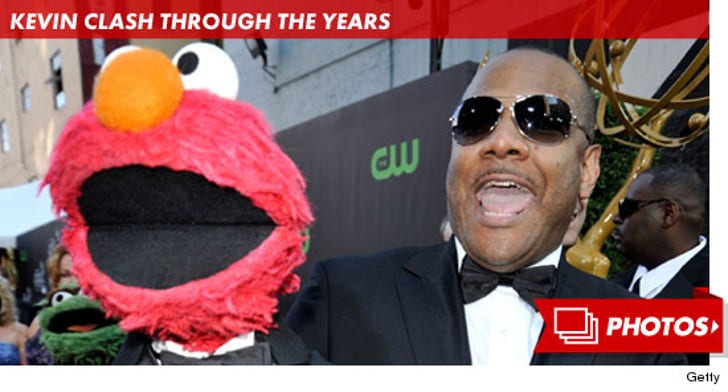 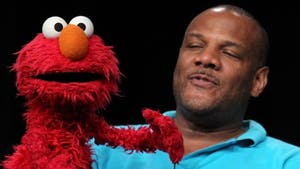