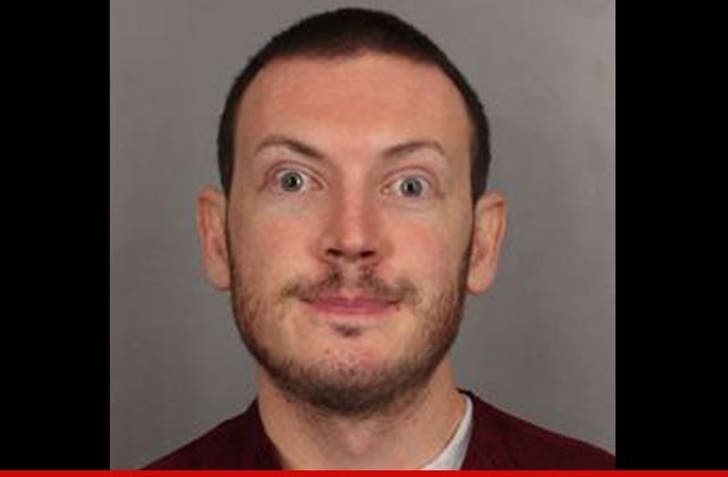 James Holmes -- the shooter in the Aurora movie theater massacre -- was hospitalized after several "half-hearted" suicide attempts ... this according to law enforcement.

According to cops, Holmes ran headfirst into a jail cell wall on Tuesday ... and while he sustained injuries ... they were not life-threatening.

Holmes also reportedly stood on the bed in his cell and fell backwards ... in an apparent attempt to crack his skull open. He failed.

Holmes -- who killed 12 people and injured 58 more during his July 20 shooting rampage -- has since been released from the hospital. 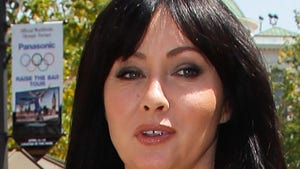 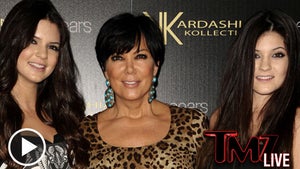 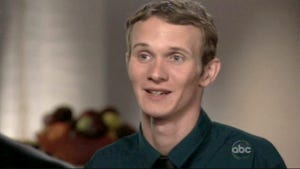