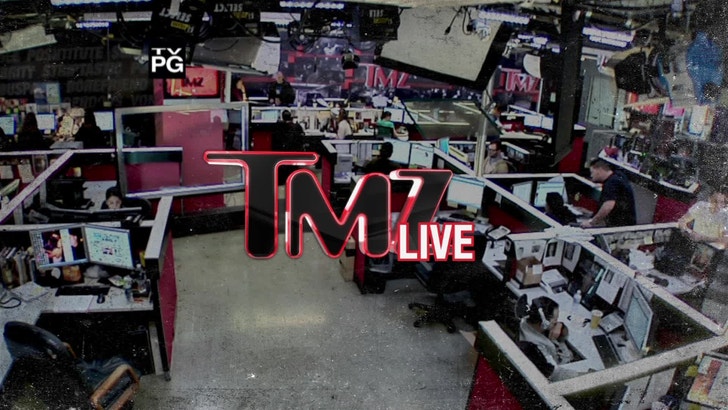 Justin Bieber's gonna have a tough time getting back with Selena Gomez -- 'cause we've learned she's gone to Defcon 1 when it comes to cutting JB out of her life! Is she just playing head games?
Plus, Robert De Niro chews out Jay-Z for failing to return his phone call -- which, naturally, begs the question ... who's the real king of NYC?
Also, Michael Lohan joins us to talk about his televised paternity test. Yep, LiLo's got another new sibling.

(0:00) Selena Gomez is completely cutting Justin Bieber out of her life -- even blocking him on Facebook. Yep, it just got real, folks.
(6:00) Art imitates life -- a plot line on "Modern Family" totally mirrors what's happening in Ariel Winter's life.
(10:00) The General Petraeus scandal is great news for one porn star -- who happens to share the same name as one of the women involved.
(14:00) A news anchor calls Rachel Maddow an "angry young man" -- and Harvey is pissed off because he sees it as a knock on her sexuality.
(18:00) Michael Lohan calls in to talk about the televised paternity test he took -- that proved he's the father of a 17-year-old girl. You gotta see the awkward moment that occurred when the girl found out he was her father.
(24:00) A feud erupts between Robert De Niro and Jay-Z -- which begs the question ... who's the bigger star in NYC?
(29:10) Jason Aldean marches his wife out on TV and says that their relationship is fine after his cheating scandal. His wife does not look like she shares the same sentiment.
(33:00) Harvey is sick of politicians fawning over celebrities -- after Jada Pinkett Smith made an appearance to raise awareness for human trafficking.
(37:10) It's that time again -- Tim's worst pitches of the week.
(41:00) The floor is yours!