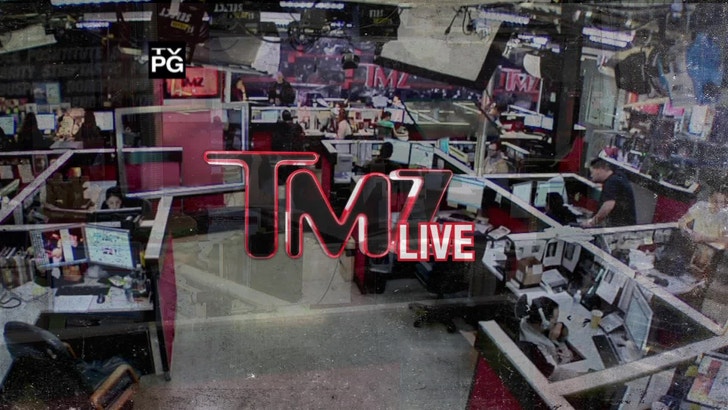 Justin Bieber and Selena Gomez have a funny way of breaking up -- sneaking off to a schmancy Bev Hills hotel together right after she cuts communication with him?? We figured out why Biebs ain't done with Selena yet.
Plus, Lindsay Lohan gets ripped for her "Liz and Dick" performance -- and for her reaction to her new half-sister. She can still change one of those things ... but will she?
Also, Kim Kardashian did the unspeakable -- praying for peace in Israel on Twitter!!! So, why's everyone attacking her? Maybe because she stupidly erased the tweet ... or maybe because people just love to hate her.

(0:00) Justin Bieber and Selena Gomez couldn't stand being broken up -- because they were back together after one whole day of being apart. Teens these days.
(6:00) Lindsay Lohan gets ripped by a critic for "Liz and Dick" -- but no matter what anybody says ... everyone's gonna watch the movie.
(10:00) Two WNBA players break up -- and then one of them allegedly shoots the other's car in a fit of rage. Harvey wants to know who has worse breakups -- gay men, lesbians, or straight couples.
(16:00) Jon Bon Jovi's daugher won't face any charges over her alleged heroin overdose -- you gotta hear the law that's keeping her out of trouble.
(18:00) Kim Kardashian wishes peace for Israel and Palestine -- then immediately deletes the tweets and issues an apology ... igniting a war in the newsroom over what was her biggest mistake.
(24:00) A Miss America contestant is preparing to have her breasts removed in order to prevent cancer -- you gotta hear her courageous story.
(28:10) Another huge flub for Khloe Kardashian on "X Factor." When are they going to start listening to us and take her off the teleprompter?
(31:00) UFC superstar Georges St. Pierre says he finds women's MMA to uncomfortable to watch. Is there a double standard ... or does he have a point?
(37:10) Billy Dee Williams is ready for another "Star Wars" movie -- but the best part of this story ... is how Ryan
(41:00) The floor is yours!