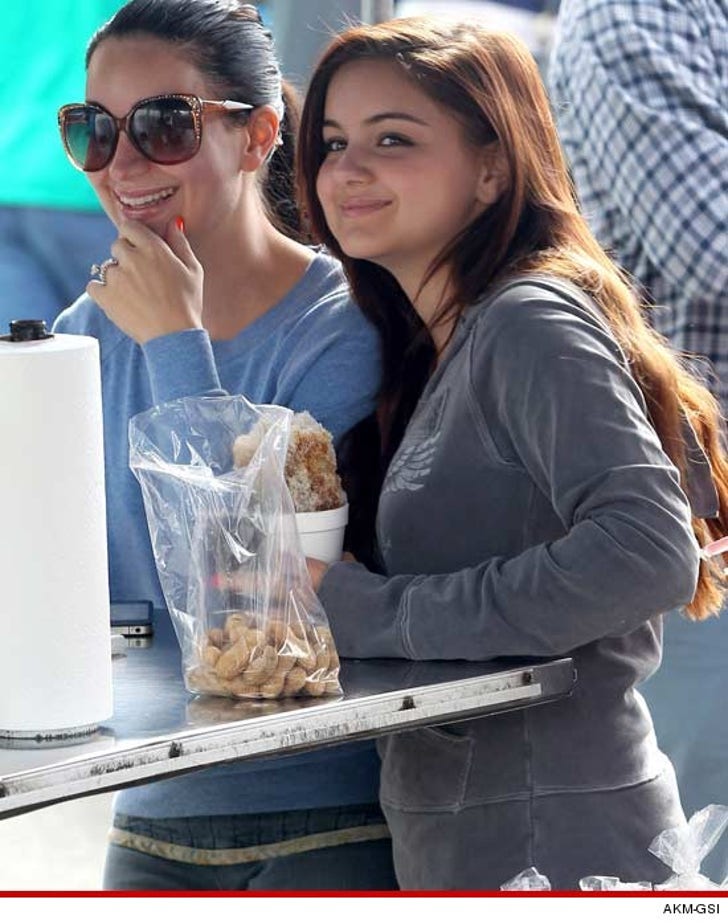 Ariel Winter was out and about Sunday doing TOTALLY NORMAL 14-YEAR-OLD-GIRL STUFF... like chowing down on a snow cone -- days before her guardianship hearing.

Ariel and her older sister Shanelle Gray -- a.k.a Ariel's temporary guardian -- hit up the Farmer's Market in Studio City ... and smiled like two people who are really, really happy.

As TMZ previously reported ... the "Modern Family" star is the middle of a nasty court battle with her mother Chrystal Workman over guardianship ... after Ariel claimed she was physically and verbally abused. Ariel's mom has denied the allegations.

A judge has set a hearing for November 20. 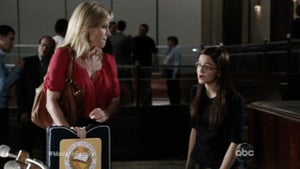 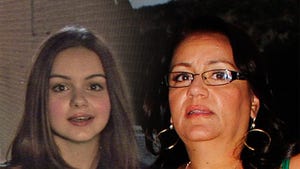 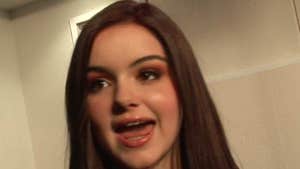