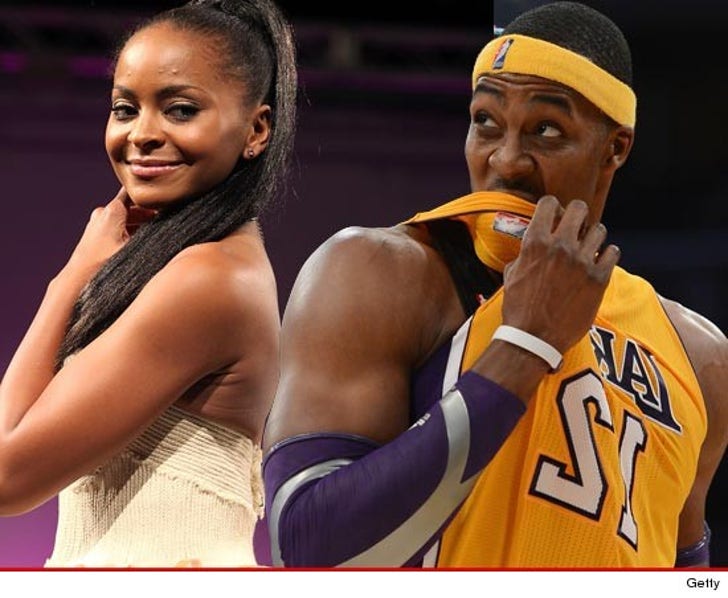 Dwight Howard's baby mama says her nasty custody battle with the NBA star is an unfair fight -- all because he can simply outspend her -- so she's asking a judge to make HIM cover HER legal fees.

TMZ broke the story ... Dwight and former "Basketball Wives" star Royce Reed are entangled in a bitter legal battle after Dwight filed for sole custody of their young son.


In the latest development, Royce -- who was axed from "BB Wives" this year -- filed docs in Florida asking a judge to make Dwight foot her legal bills, claiming she can't afford them.

According to the docs, Royce claims that Dwight rakes in over $1.3 million per month and should cough up the cash, otherwise, the fight's not fair. She claims he can hire an army of lawyers ... while she'll get buried in bills and eventually have to drop out. 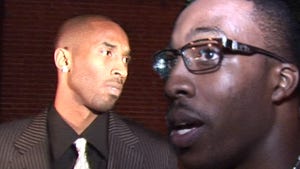 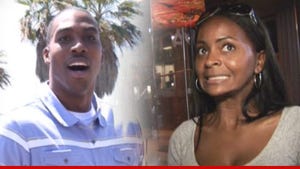