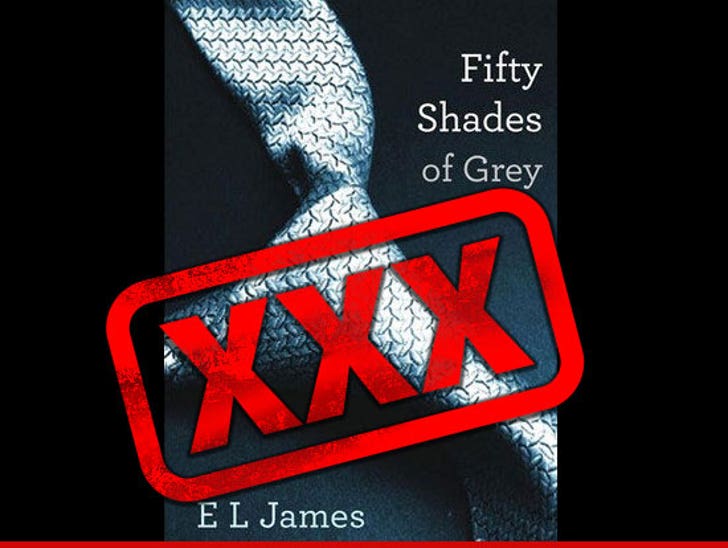 Universal -- along with Fifty Shades Ltd. -- claims the film isn't parody, and therefore isn't protected under the First Amendment.

Universal wants damages -- plus an injunction blocking any further releases of the film.

So far, no gag orders have been issued. 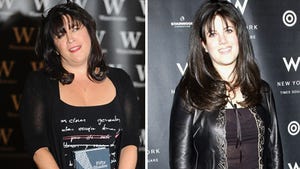