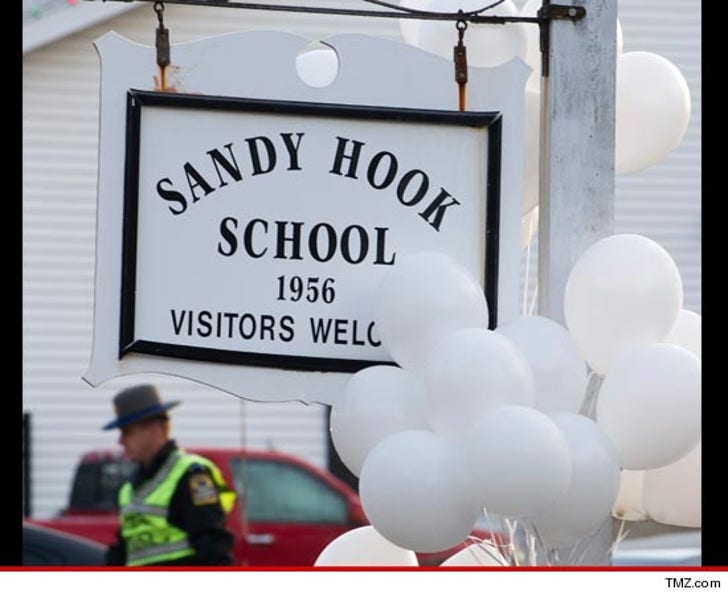 Police investigating the horrific mass murder in Connecticut on Friday have uncovered "very good evidence" as they work towards finding a motive for why Adam Lanza opened fire in a public school yesterday, killing 20 children and six adults.

State police spokesman Lt. J. Paul Vance said investigators were collecting evidence both at Sandy Hook Elementary School and at the home of Lanza's mother, but would not elaborate on what that evidence was.

He explained, "The detectives will certainly analyze everything and put a complete picture together of the evidence that they did obtain, and we're hopeful that it will paint a complete picture as to how and why this entire unfortunate incidence occurred."

Vance also revealed that Lanza was not simply let into the school, nor did he sneak in undetected -- but rather he "forced his way into the school." He went on to say the investigation would not be completed for a few days.

All of the victims have been identified and authorities will release the list of names later today.

Dan Holmes, Lanza's mother's former landscaper, told reporters that she was a gun enthusiast who took her sons to the shooting range.

He explained, "She took her two sons to the gun ranges quite a bit to practice their aim. She was a really great shot from what she told me. Whenever I finished work and went inside to chit chat, she spoke often about her fascination with firearms. Nancy had an extensive gun collection and she was really quite proud of it." 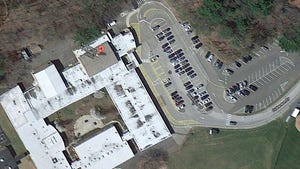