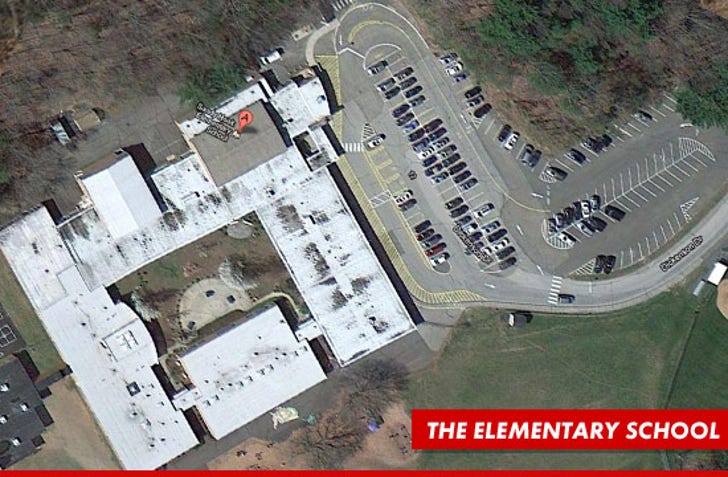 Hordes of reporters have descended on the home of Ryan Lanza in New Jersey, hoping to speak to members of his family after the horrific school shooting in Connecticut this morning -- but there's one problem ... it's the wrong Ryan.

The Ryan Lanza that was initially identified as the possible school shooter -- who gunned down 26 people at the school, including 20 small children -- is 24 years old. (Police have since identified Ryan's brother Adam as the real shooter.)

Nannette says her phone's been ringing off the hook for several hours -- accumulating as many as 21 voicemail messages per hour -- and reporters are still sitting outside her house.

Nannette tells us, she hasn't been able to get in touch with her son since news broke of the shooting -- but she insists that's because cell phones are prohibited at the correctional academy. 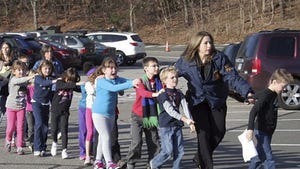