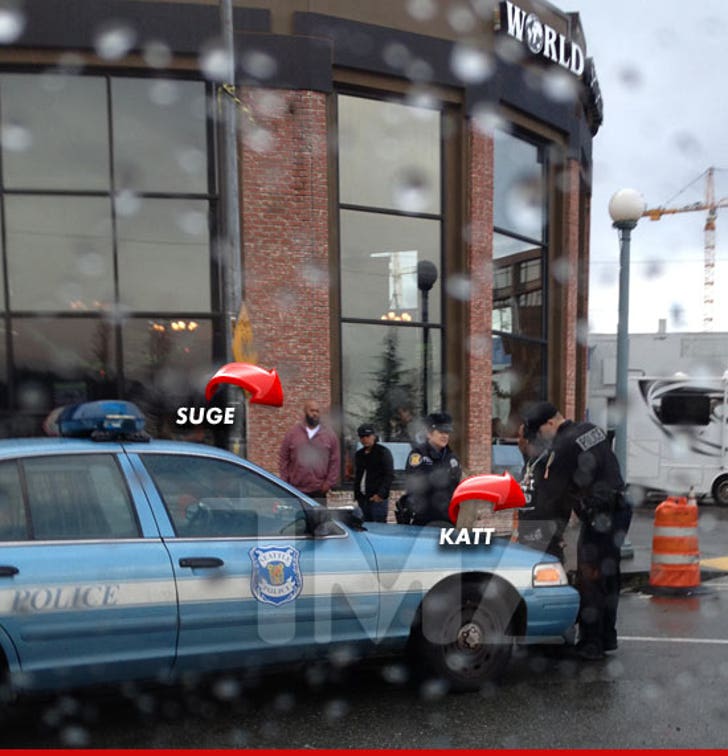 Katt Williams isn't losing his mind ... he's just a really sensitive man with a bad temper, who gets himself into bad situations -- this according to Katt's close friend and confidante Suge Knight﻿.

Suge -- who was present for Katt's most recent arrest in Seattle following a bar fight -- tells TMZ, Katt's recent string of bizarre behavior was the result of fan harassment ... "People test him because he's small and the best comedian of all time."

Suge says fans forget Katt's a real person with real feelings ... and Katt lashes out as a result, when people mock him on the street, making jokes about his hair and calling him short.

Suge compares Katt's "rough spell" to Mike Tyson's and Richard Pryor's -- "That's what happens when you're the best in the business. Sometimes you just have rough times."

The Seattle bar fight is just one example -- Suge says he and Katt were watching the Seahawks game, but cheering for Chicago ... which pissed off local bar patrons ... who then started a fight with Katt.

Suge adds, "Things like that happen to Katt all the time where people start with him. He just don't take no sh*t." 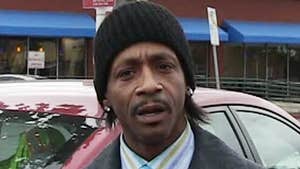 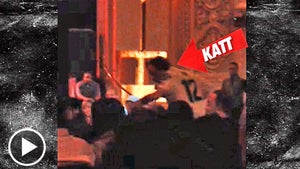 Katt Williams -- You Be the Judge