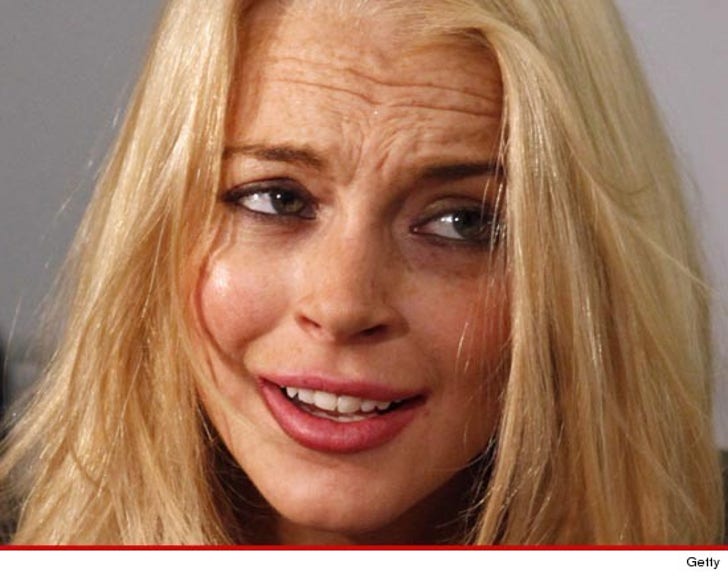 Lindsay Lohan didn't find the new trailer for "Scary Movie 5" very funny -- in fact, she's pissed off at the producers ... claiming they secretly inserted an extra dig at her expense ... simply out of spite.

But in the new trailer released Friday, it shows LiLo screaming at a fake news clip of her probation being revoked instead. We're told the change was NEVER cleared by LiLo. 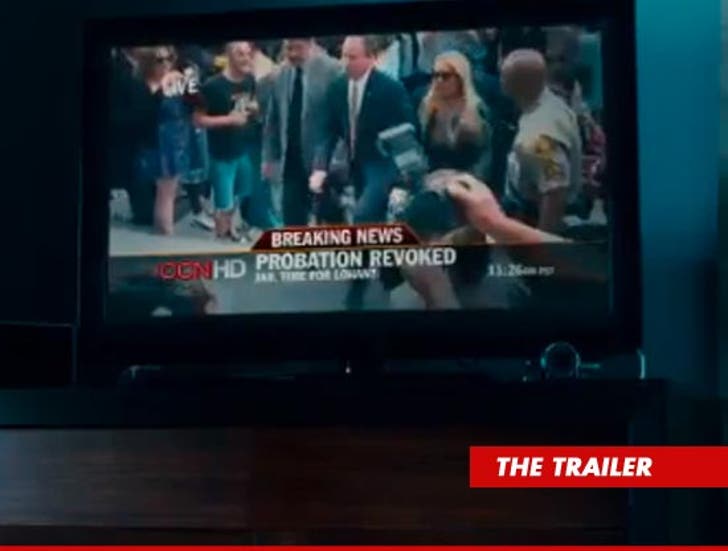 According to our sources, producers assured Lindsay she'd have the final say on what jokes went in ... so she was livid when she saw the probation joke instead.

We're told Lindsay feels this final joke was meant as payback from producers -- all because they blame her for holding up the shoot and trashing her trailer.

LiLo plans to speak to her team this week over the alleged breach of contract.

Calls to Dimension Films were not returned. 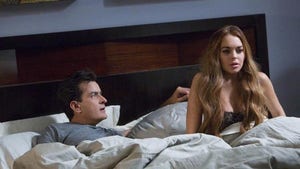 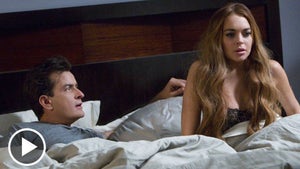 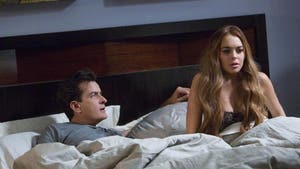