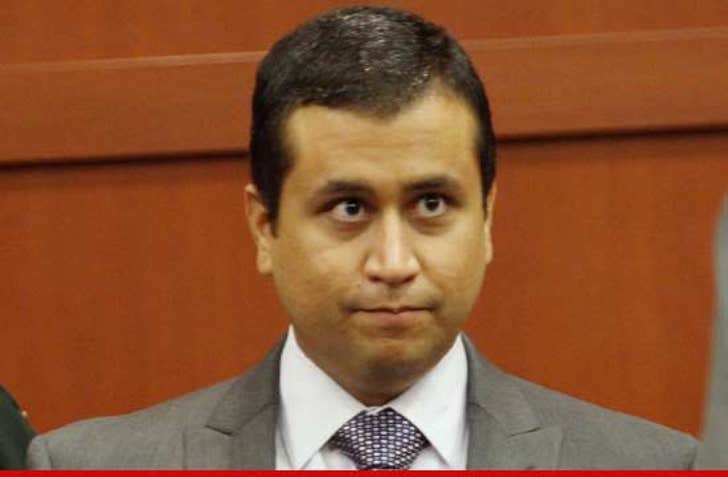 It cost roughly $67,000 to keep Trayvon Martin shooter George Zimmerman safe after his release from jail this summer -- and now, the security company that protected him from angry mobs and vigilante killers is suing him for a huge chunk of that bill.

Associated Investigative Services filed the lawsuit against Zimmerman and his attorneys, claiming they hired the firm in June to provide security "in anticipation of Mr. Zimmerman's release from incarceration while he was awaiting trial on felony criminal charges."

According to Associated, Zimmerman's lawyer faithfully paid $40,000 while the company continued to provide security services ... but then payments stopped and the bills piled up.

According to the lawsuit, Zimmerman's attorney told Associated his client could no longer afford the protection services -- partially because he still needs to pay for his defense in the upcoming second degree murder trial. 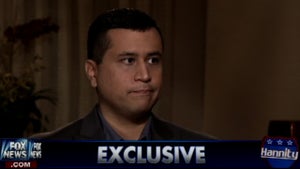 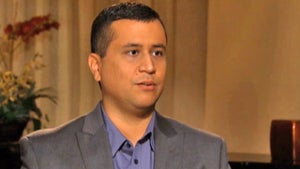