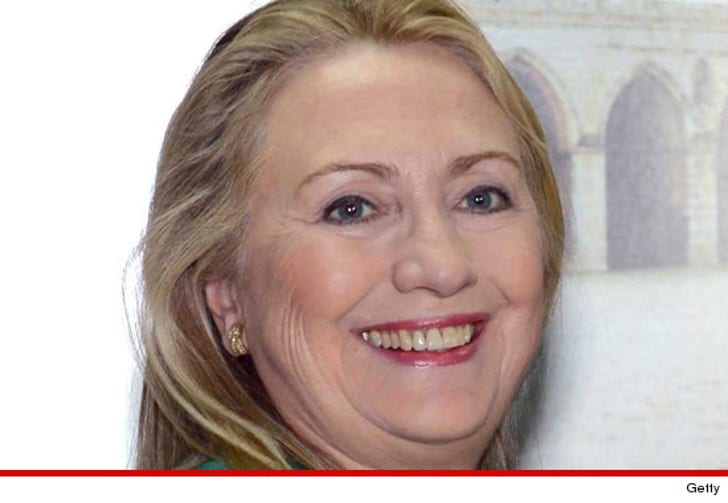 Secretary of State Hillary Clinton was hospitalized Sunday after doctors discovered a blood clot, this according to her spokesman.

The clot was discovered during a follow-up exam related to a concussion she suffered this month.

She is currently at New York Presbyterian Hospital where she will remain for the next two days so doctors can monitor her condition and treat her with anti-coagulants. Clinton's spokesman did not specify where the clot was discovered.

Clinton suffered a concussion earlier this month after she fainted due to dehydration.