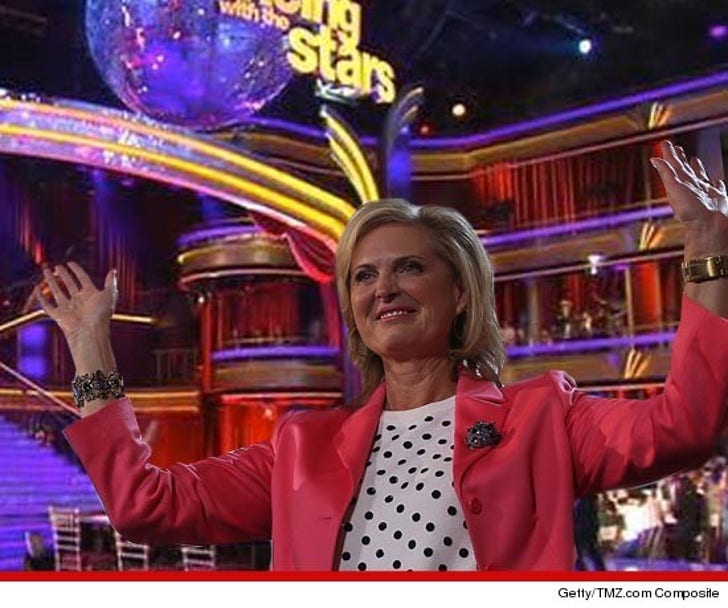 Ann Romney was offered a consolation prize -- first lady of Rumba -- but after seriously considering it she turned down "Dancing with the Stars" ... TMZ has learned.

Sources connected to the show tell us ... "DWTS" honchos approached Ann about the gig just after her hubby lost the election and she was "very interested." You may recall, Ann showed up at last season's finale and gushed that she was a big, big fan.

Our sources say Ann and producers had several meetings to try to hash out the details, but Ann ultimately decided against it.

A rep for Romney tells TMZ, "Ann Romney was approached, but she declined. She will not be appearing on 'Dancing with the Stars.'"

So how's her singing? 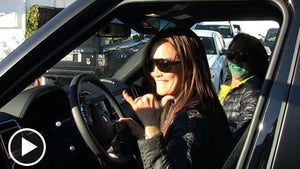 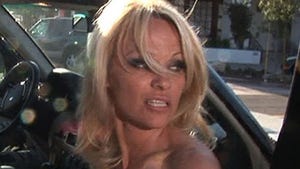 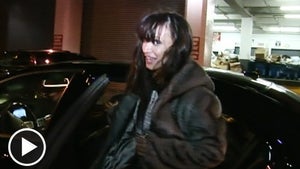