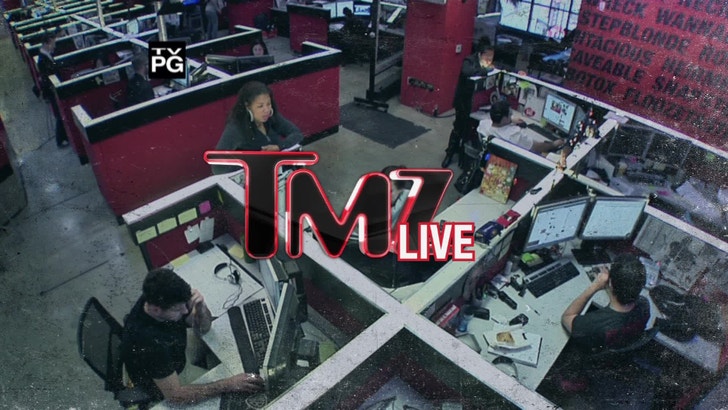 Lindsay Lohan has lost her mind -- she fired the person who's kept her butt out of the slammer on multiple occasions ... attorney Shawn Holley. You won't believe who Lindsay hired to replace her.

Plus, a TMZ camera guy captures a brutal murder outside of a Hollywood nightclub -- and got a clear shot of the killer's face.
And, Ryan Gosling and Justin Timberlake -- they're both hot, rich, talented, and were in the Mickey Mouse Club ... so which one would you rather be?

(0:00) Breaking news -- Lindsay Lohan is out of her mind ... she just fired the woman who's kept her out of jail for the last few years ... Shawn Holley. If that's not bad enough ... you gotta hear about the guy she hired to replace Shawn.
(5:00) The crazy train don't stop there -- Jodie Foster's Golden Globes speech last night was one of the weirdest things we've ever seen.
(10:00) Britney Spears and Jason Trawick have broken up -- we'll tell you why it's over. Plus, Britney is getting closer and closer to closing in on a massive concert deal in Las Vegas.
(18:00) A new book about a huge singing show is being touted as fiction -- but it seems to be a veiled attempt to blow the lid off "American Idol." The anonymous author calls in.
(24:00) TMZ caught a shooting outside of a Hollywood club on video -- and we have a clear look at the shooter's face.
(28:00) Ryan Gosling and Justin Timberlake were both in the Mickey Mouse Club -- and are both wildly successful in their own way. So ... who would you rather be?
(33:00) Kobe Bryant and Vanessa are officially back together -- and dare we say it ... looking really happy.
(36:00) Ann Romney turned down "Dancing with the Stars" -- did she make a huge mistake?
(38:00) The floor is yours!