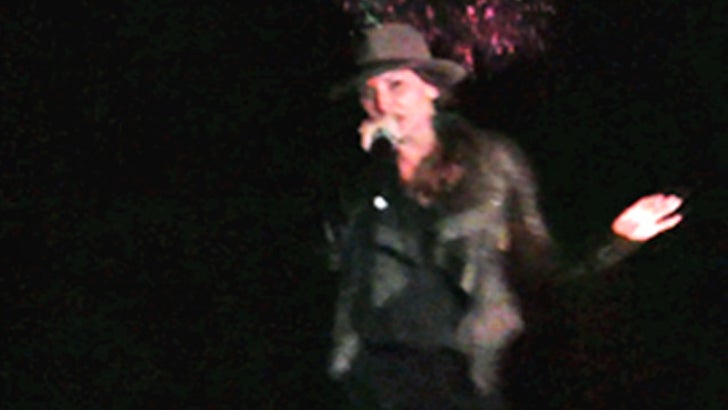 Gina Gershon's days as a showgirl ain't over -- because just last weekend, she took the stage at a pub in New Orleans ... and belted out some classic karaoke ... while under the influence of Everclear Jell-O shots.

The "Showgirls" actress was at a place called Kajun's Pub on Friday when she grabbed the mic for an impromptu homage to The Carpenters -- singing "(They Long to Be) Close to You."

Sources at the pub tell TMZ, 50-year-old Gina had downed several drinks prior to her boozy performance -- including Everclear Jell-O shots.

FYI -- Everclear is famous for its high alcohol content (coming in 151-proof and 190-proof varieties) and is illegal in many states. The more you know. 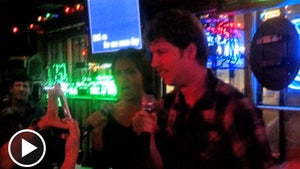 Jon Heder -- Watch Me Sing Karaoke With a Hot Babe 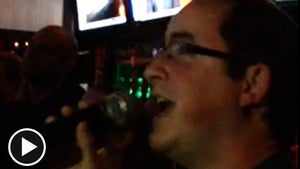 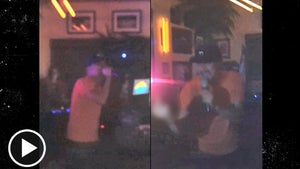