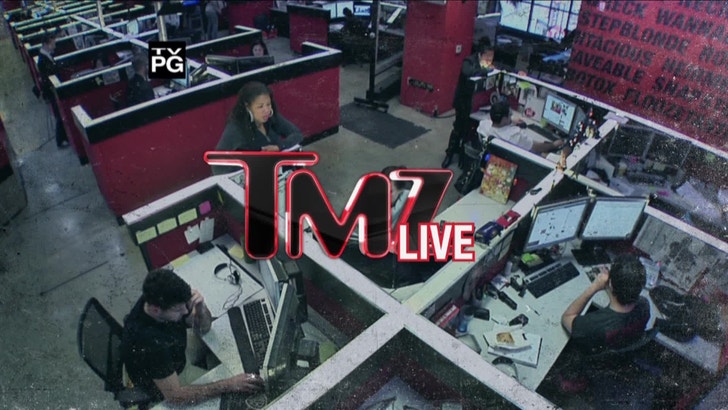 Beyonce's lip-synched "The Star-Spangled Banner" at the Inauguration has some people (*cough* Harvey) up in arms!!! Especially because Kelly Clarkson belted her song out, LIVE. Is B's fake anthem such a big deal?
Plus, Lindsay Lohan turns down big money from "Dancing With the Stars" -- think she'll regret that move the next time a bill collector comes knockin'?
And, Alabama QB AJ McCarron's super hot girlfriend Katherine Webb is finally going Hollywood ... with his permission, of course.

(0:00) Beyonce lip syncs the National Anthem -- and ticks off the entire country in the process. So if Kelly Clarkson could sing live ... why couldn't Bey?
(10:00) Alabama QB A.J. McCarron's GF Katherine Webb has gone Hollywood -- after he finally gave her the okay to cash in on Brent Musburger's ogling.
(14:00) Prince Harry finally speaks out about his nude photos -- and says something a little delusional.
(18:00) Lindsay Lohan turns down a monster deal to do "Dancing with the Stars" -- and if you think that's the weirdest Lindsay story of the day, you're wrong.
(24:00) Arnold Schwarzenegger says he still wants to get back with Maria Shriver ... and Charles has an interesting theory why.
(28:00) Britney Spears is back to her old ways -- jetting around town and getting photographed. Should we be worried?
(32:00) How much did Sheryl Crow know about Lance Armstrong's doping? If she did know ... did she have a duty to step forward?
(35:00) "Real Housewives" star Adrienne Maloof is now dating a guy a whole lot younger than her ... and the guy happens to be Rod Stewart's kid.
(38:00) The floor is yours!