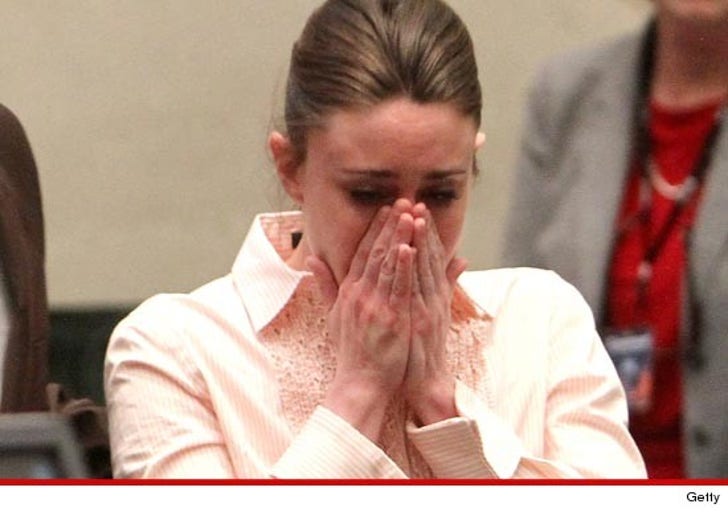 Casey Anthony is looking to make a fresh start ... financially speaking ... and has filed for bankruptcy in Florida.

Anthony, who had two of her convictions for lying to authorities tossed out on Friday, filed for Chapter 7 protection in a Tampa court on the same day.

In the docs, Anthony says she owes almost $800,000 to about 80 creditors and has no income to speak of. Among her debts:

Not listed among her creditors ... Home Depot.

Anthony is also in the middle of defending herself from a defamation lawsuit from Zenaida Fernandez-Gonzalez, who claims Anthony ruined her reputation. 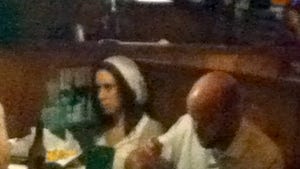 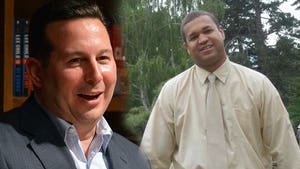 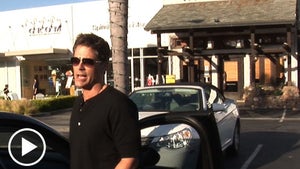