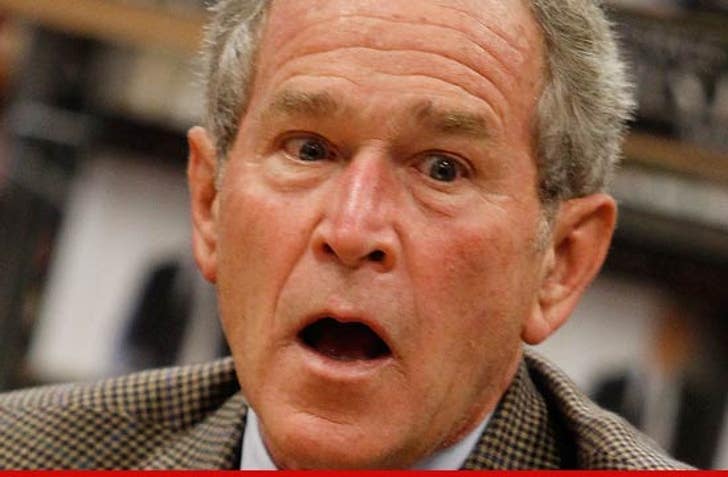 President George W. Bush's sister has been HACKED by a cyber-criminal who cracked into her private AOL email account and released a bunch of private Bush family photos and information to the Internet.

The hacker has already posted tons of stolen material online he ransacked from the AOL account of 53-year-old Dorothy Bush Koch -- including private pictures of 88-year-old President George H.W. Bush while he was being treated in the hospital.

There's also a photo of George H.W. Bush with Bill Clinton ... and one shot that appears to show Dubya painting on a canvas.

According to TheSmokingGun.com, the hacker watermarked the pics with his online alias -- "Guccifer."

Guccifer claims he/she was able to expose 3 years of information -- material dating from 2009 to 2012.

The secret service is investigating the matter. 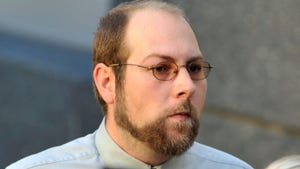 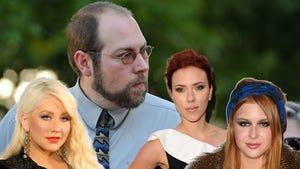 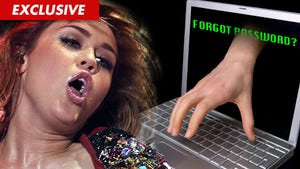