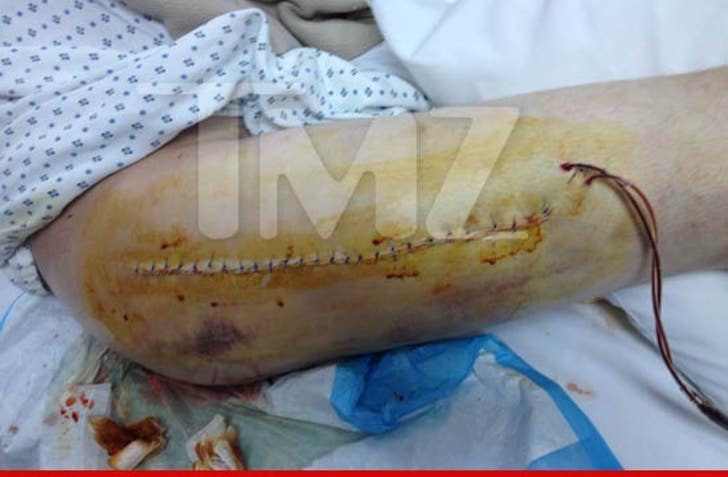 The guy who played 90s smartass Parker Lewis wasn't lying when he said he shattered his leg in a boating accident -- TMZ has obtained a photo of his reassembled mass of leg flesh ... and it's GNARLY.

As we reported, 41-year-old Corin Nemec was involved in a near-death accident in Belize last month that left his femur broken in three places. Nemec was riding on a Coast Guard vessel -- on his way to the set of his new movie "Poseidon Rex" -- when it crashed into a semi-submerged barge and sent him flying.

Nemec says he lost over half the blood in his body -- and required several transfusions to save his life.

But now, Parker Lewis is finally facing a problem he can't fix -- Nemec tells TMZ, the insurance company that's supposed to pay his medical bills is threatening to cut him off ... if he doesn't sign a scary contract.

According to Nemec, the insurance company wants him to sign an agreement that releases both the insurance company AND the production company from liability stemming from the accident ... aka Nemec can't sue either of them for a massive settlement. If he doesn't sign, it's bye-bye hospital money.

So now Nemec's got a choice -- take the insurance money to pay his medical bills ... or try his luck in court in order to win even MORE money.

We're told Nemec's still sweating the decision -- and is currently exploring his legal options. Tick tock. A rep for the insurance company tells us, "We do not discuss matters relating to insured’s claims." 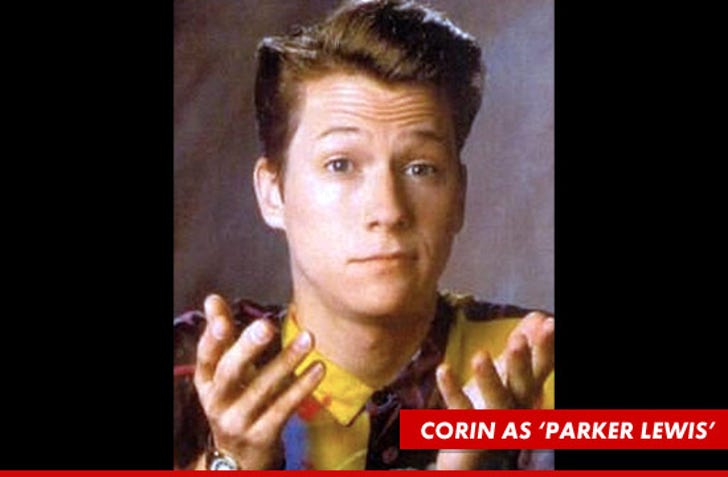 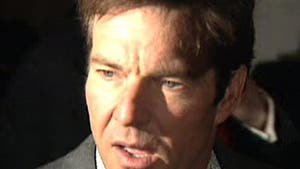 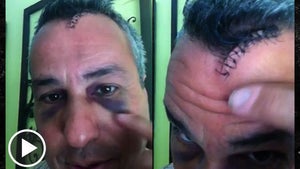