Kanye West fired off another patented rant last night during his show in London ... but this time he took a shot at his rap BFF ... Jay-Z.

Kanye's white noise rambling included the usual suspects ... corporations, the Grammys, and so on. But then the father-to-be let it be known he was not a fan of Jigga's new song with Justin Timberlake, saying, "I got love for Hov, but I ain't f--king with that 'Suit & Tie.'"

Jay and Justin have been performing the song all over the place lately, including at the Grammys two weeks ago.

Perhaps someone is just a little jealous. 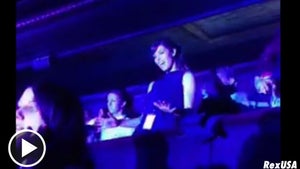 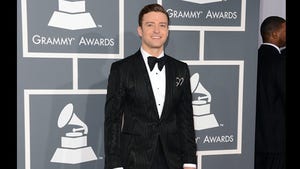