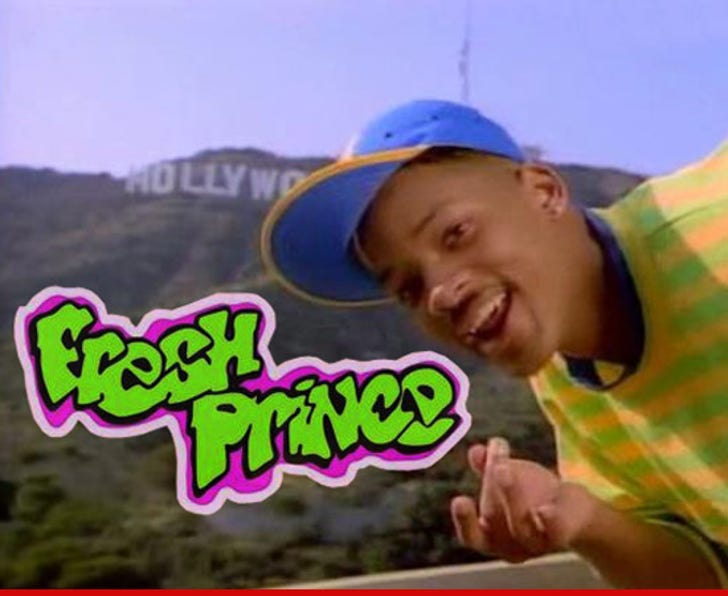 It all went down in Ambridge H.S. Thursday when a medical receptionist called a 19-year-old AHS student to remind him of his upcoming optometrist appointment, but got his "Fresh Prince" themed voicemail instead -- according to the Beaver County Times.

The receptionist reportedly misinterpreted the kid's message -- in which he raps a few lines from the song -- as a massive threat to GUN DOWN every student in school and she quickly called the cops.

The police -- who can't take mass shooting "threats" lightly -- quickly alerted the ENTIRE school district, which went straight into DEFCON 1 mode and locked down, while cops searched for the teen.

The 19-year-old -- who was chillin' at school -- was swarmed by police and taken into custody to be questioned. After a few minutes of explanations and a careful review of the VM, law enforcement determined he was in fact ... singing "The Fresh Prince of Bel Air" ... and was released.

The district's superintendent made a statement following the embarrassing mistake, saying "It gave us a wonderful chance to review our emergency procedures."

Yeah, someone should get that town the DVD box set ... or a TV ... or the Internet ... because it's freaking everywhere. 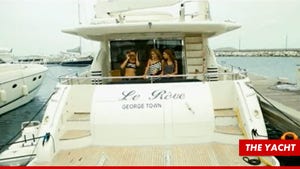 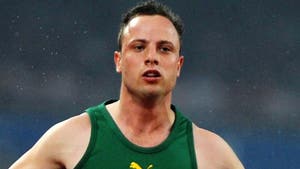