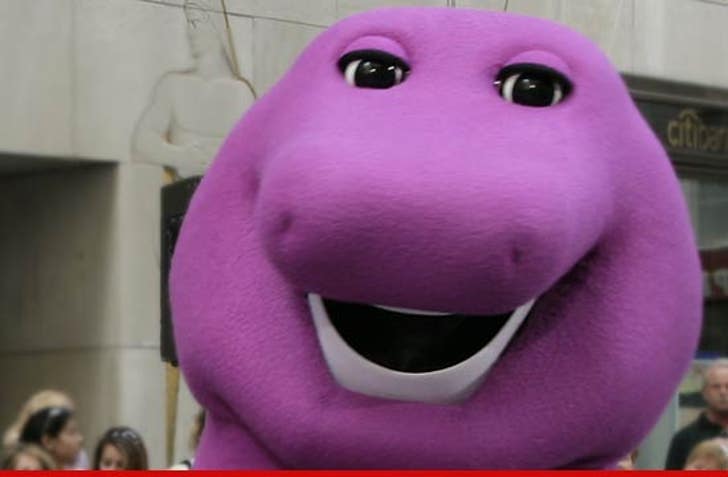 So much for the "happy family" ... 'cause the son of the woman who created "Barney & Friends" has been arrested for allegedly trying to MURDER a 49-year-old man in Malibu.

27-year-old Patrick Leach -- son of Barney creator Sheryl Leach -- was arrested in Agoura Hills, CA for allegedly shooting a man in the chest on January 9 ... this according to TheAcorn.com.

Cops say they have recovered evidence that connects Patrick to the shooting. Cops say they are still trying to determine the motive.

According to The Acorn, the victim was treated at UCLA and is expected to recover from his wounds. 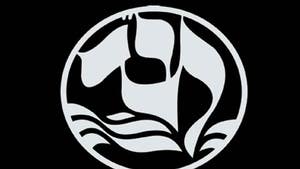