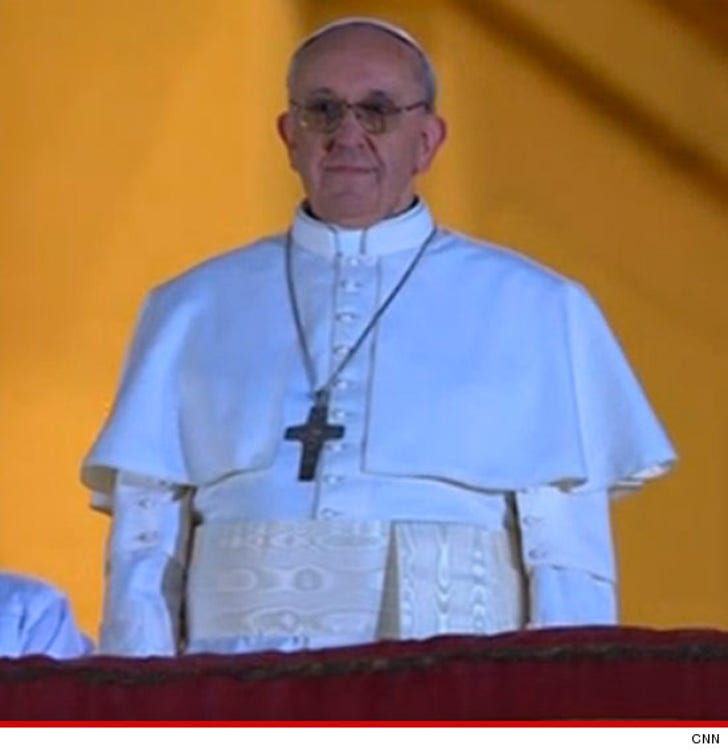 Cardinal Jorge Mario Bergoglio has been elected the new Pope. He has chosen the papal name Pope Francis.

Here are the facts:
-- He staunchly opposes gay marriage and abortion
-- He's from Argentina
-- He's 76 years old
-- He's the son of Italian immigrants
-- He's the first Latin-American pope ... and the first from the Americas
-- He's known for his advocacy on behalf of the poor, primarily in his home country

1:50 PM PT -- President Barack Obama has already commented on the election on Pope Francis ... saying, "I look forward to working with His Holiness to advance peace, security, and dignity for our fellow human beings." 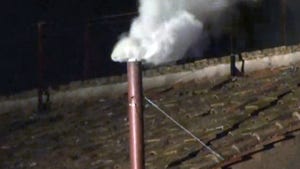 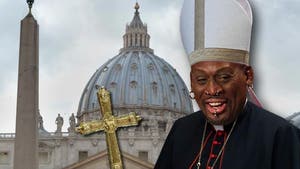