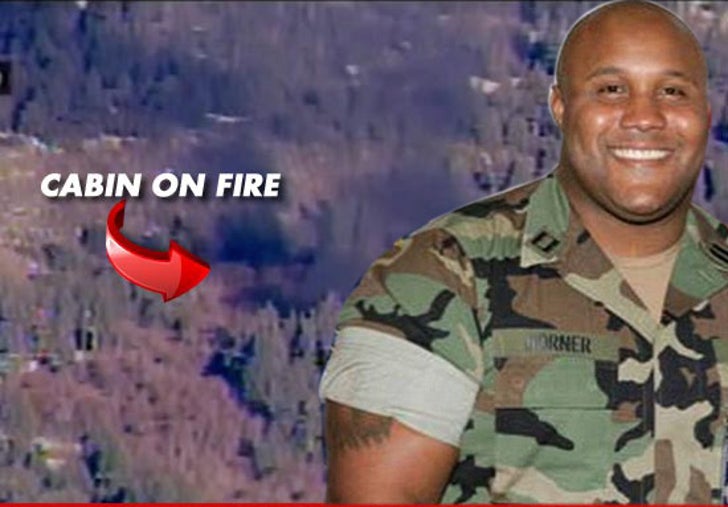 We told you this was gonna happen ... some of the folks who offered a reward for the capture of cop killer Christopher Dorner have wussed out on a technicality.

We did the first story ... that the reward was for the arrest and conviction of the former LAPD cop. Since Dorner killed himself rather than surrender, the conditions were not met, although there's absolutely no doubt several citizens were instrumental in surrounding the cabin where he was holed up.

The Riverside City Council -- which offered $100,000 - has just announced it will not ante up to anyone.

Other local governments have offered additional rewards totaling more than $1 million. The jury is out on whether they'll do the right thing or follow Riverside's lead.

BTW ... good luck Riverside, the next time you ask people for help and offer a reward.