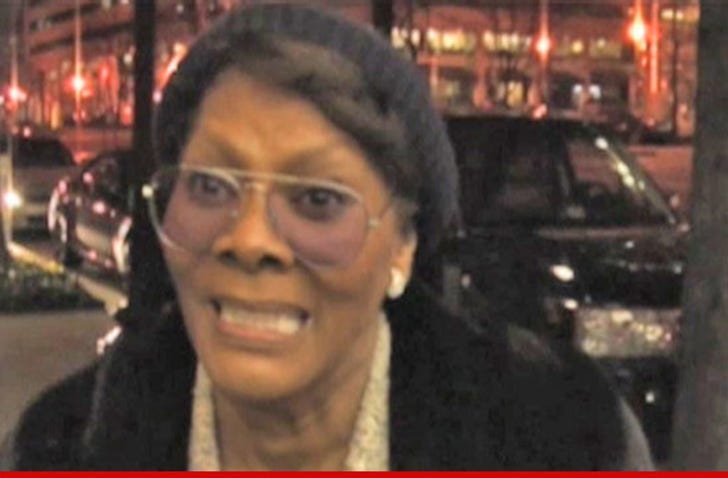 Dionne Warwick is broke as hell ... like "Nic Cage" broke ... and owes more than $10 million in unpaid taxes, this according to the singer's rep.

The "Do You Know the Way to San Jose" singer filed for bankruptcy in New Jersey claiming she only had $25k in assets ... but owes more than $10.2 million in taxes and fees to the IRS and the State of CA.

Warwick claims she only makes $1,000 per month from music royalties.

In the docs, the 5-time Grammy winner says she's still in possession of the following assets:

Warwick's rep offered the following explanation -- "In light of the magnitude of her tax liabilities, Warwick has repeatedly attempted to offer re-payment plans and proposals to the IRS and the California Franchise Tax Board for taxes owed. These plans were not accepted, resulting in escalating interest and penalties."

For the record, here are just SOME of her hits: