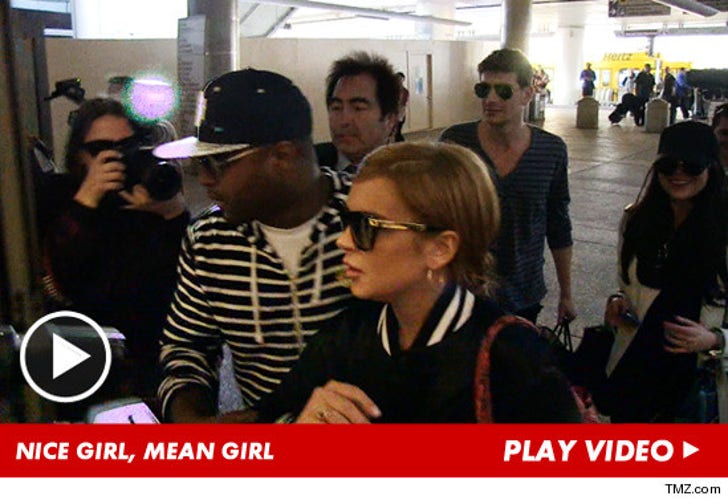 Say what you will about Lindsay Lohan, but the girl's got range. On the ground level at LAX LiLo is friendly as can be with photogs, even laughing off a question about being late during the second day on the "Anger Management" set.

But just seconds later, on the departure level, Lindsay was pissed off and flummoxed.

Lindsay was accompanied by her new boyfriend Avi -- and apparently they're off to Brazil together so she can hock a clothing line.

Lindsay Lohan -- repeat offender in court and in fashion. 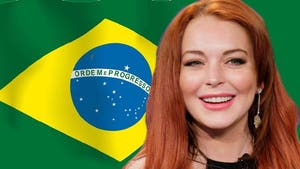 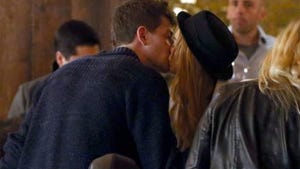