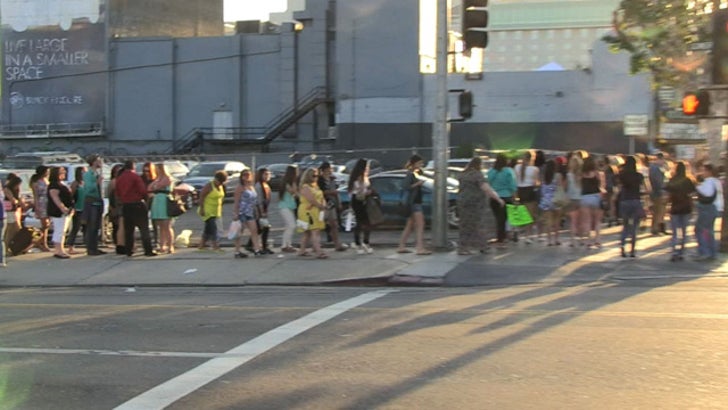 Everybody, Backstreet's back ... like it's the year 2000 ... because this weekend, hordes of fans lined up around the block outside an L.A. theater just to catch a glimpse of the iconic boy band.

FYI, the Backstreet Boys were celebrating their 20th anniversary (yes, you're old) at the Fonda Theatre in Hollywood Saturday ... and fans were invited to attend for free ... which explains the shockingly huge line.

Fans were also invited to take photos with the band, but that privilege cost $150.

Impressive, but it's still nothing like the old days ... 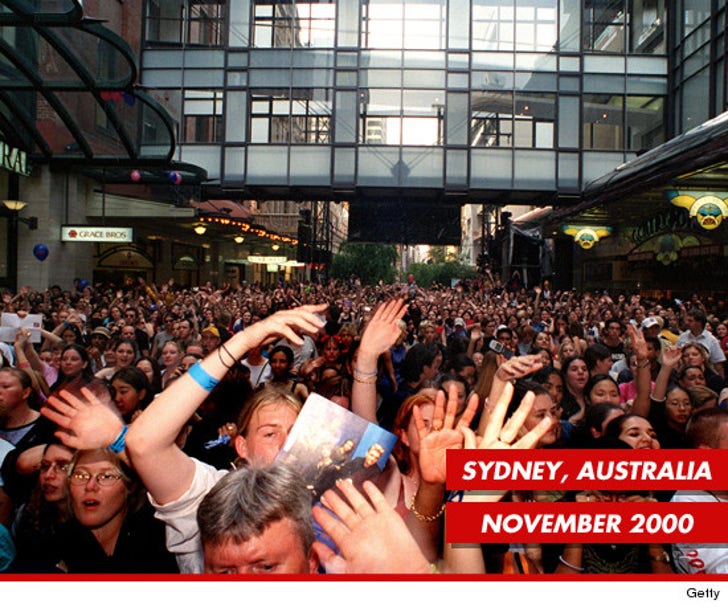