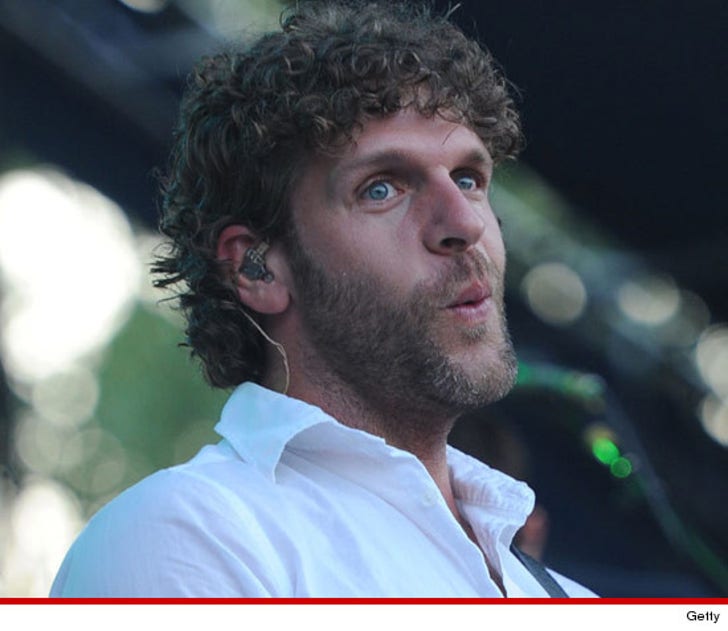 Billy Currington has been indicted for allegedly chasing down an elderly man in his boat and threatening to "f*** him up" and kill him.

It went down on Tax Day in broad daylight on the Back River ... a resort area in Georgia. According to the police report, 70-year-old tour boat captain Charles Ferrelle was carrying two fares past Currington's crib when the singer started yelling from his dock ... but the captain couldn't make out what he was saying and continued on.

On the return trip, Currington jumped in his boat -- with a camera -- followed them to a public dock and allegedly began verbally abusing and threatening Ferrelle's life.

Turns out Currington was upset that Ferrelle's steered too close to his docks ... one witness told cops that the wake almost knocked an elderly man into the water.

Still, a grand jury found enough evidence to hit the country star with charges of making terroristic threats and abuse of an elder person ... this according to documents filed today.

Currington had a No.1 country hit with "Pretty Good at Drinkin' Beer" in 2010 and was nominated for a Grammy that year. We reached out to his reps ... no comment yet.

Billy Currington ... respects his elders so much that he allegedly threatens to kill them.