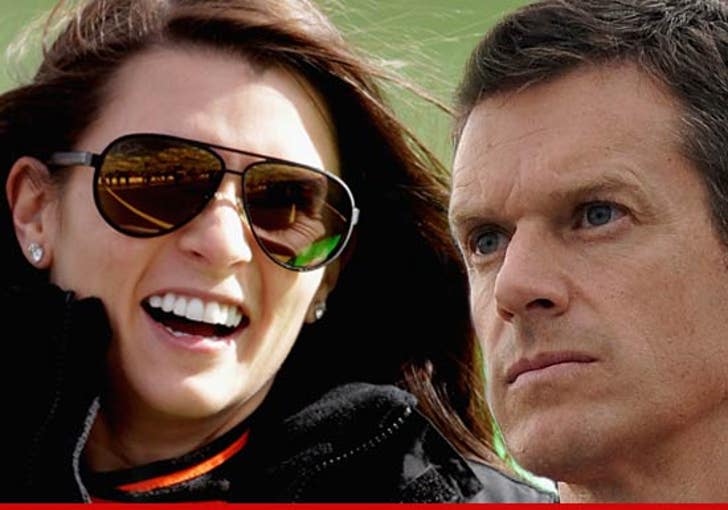 Danica Patrick is officially SINGLE ... kinda ... 'cause a judge has finally signed off on her divorce from Paul Hospenthal ... freeing her up to marry her new NASCAR boyfriend (no pressure, pal).

A judge stamped the papers last week in Arizona, officially ending the marriage that began in 2005 -- the same year Patrick burst onto the scene as the fourth woman to compete in the Indy 500.

The 31-year-old Go Daddy babe announced the split from Hospenthal back in November. The couple had no children ... but they did have a prenup, according to court docs ... and she footed the bill for court costs.

In recent months, Patrick has been open about dating Ricky Stenhouse, Jr. ... one of her competitors on NASCAR's Sprint Cup series.

Wonder who gets to drive home from the track. 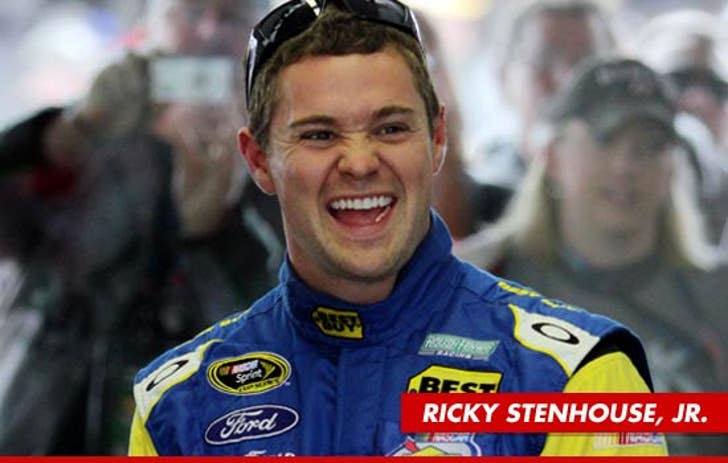 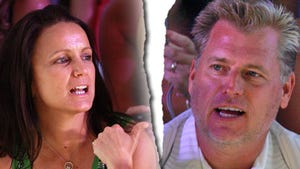 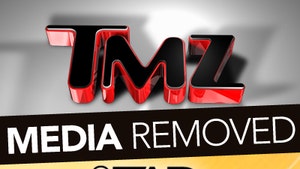 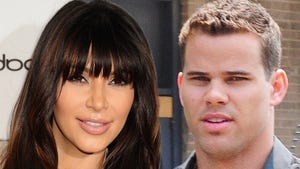