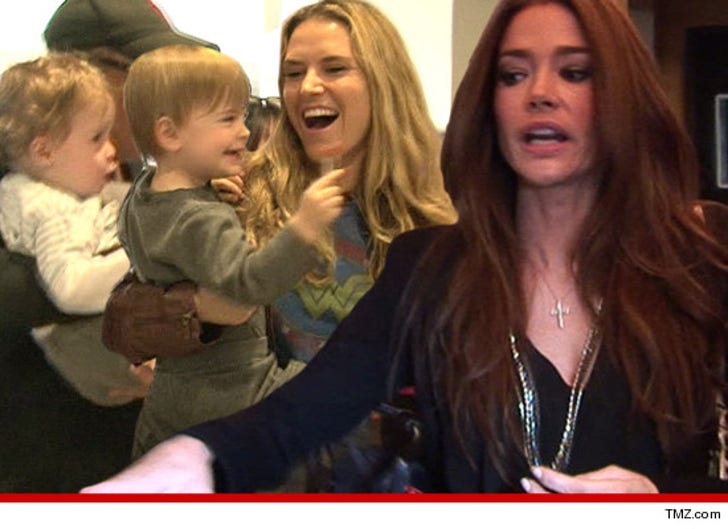 Charlie Sheen's twin boys were REMOVED from the home of their mother Brooke Mueller last night -- after officials decided her house was an "unsafe environment" for children.

Sources close to the situation tell TMZ ... officials from the L.A. County Department of Children and Family Services arrived to Brooke's home Thursday with a warrant -- and took 4-year-old Bob and Max out of the house.

We're told the children are now in the care of Denise Richards -- the mother of Sheen's 2 young daughters.

Sources tell us ... officials determined Brooke's home was unsafe because they suspected she was using drugs again -- something she's been struggling with for years -- and they believed the children were in danger.

We're told a court hearing has been set for next week -- in the hopes of finding a more permanent solution regarding where the children should live.

It's unclear why Charlie was not given temporary custody of the kids -- but let's get serious, even Sheen knows they're in better hands with Denise. 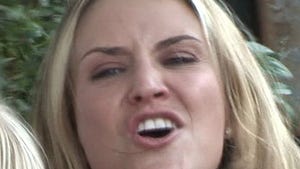 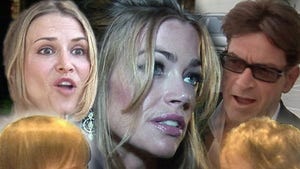