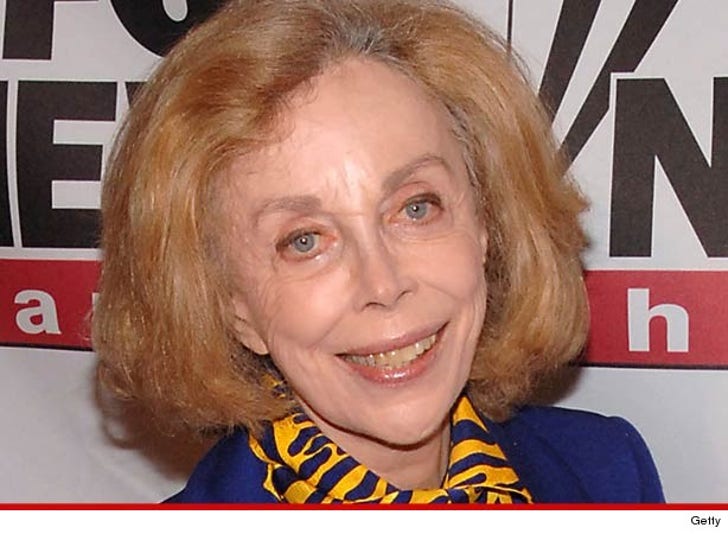 Dr. Joyce Brothers -- once considered the most famous psychologist on the planet -- has died in NYC at the age of 85.

Brothers won by answering a series of questions on the subject of boxing -- and although there was a lot of talk that producers slipped her the answers, it was never proven and Brothers emerged unscathed.

The good doc went on to do countless television and radio appearances. She was always the go-to person for reporters when a criminal did something that defied logic.

She also did cameo appearances in movies -- including "Naked Gun" ... and also appeared on TV shows like "C.H.i.P.s" and "The Love Boat."

She had her own relationships advice TV show in New York by 1958 ... and her books have been translated into 26 different languages.

A rep for Brothers tells us she died after a long illness.