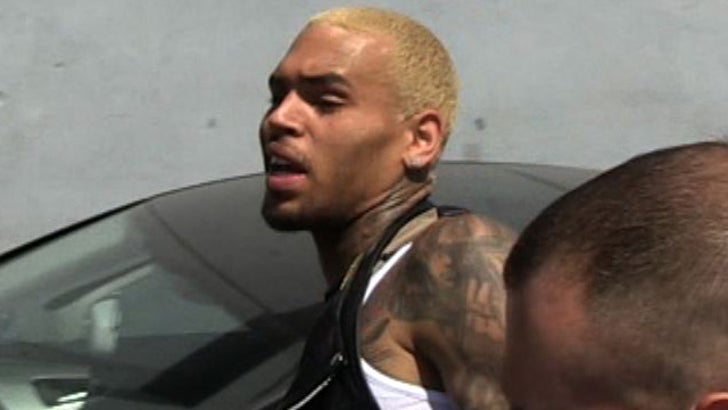 Chris Brown has a message for the people trying to force him to remove the graffiti art in front of his house -- KISS MY RULE-BREAKING ASS!!!

We broke the story ... Breezy's Hollywood Hills neighbors complained to the city about the unpermitted mural he sprayed on the front of his home ... and now he's facing huge fines from the city if he doesn't take it down ASAP.

But when we asked Brown this week if he plans to back down from city officials, CB made it clear -- he's digging in for a fight. 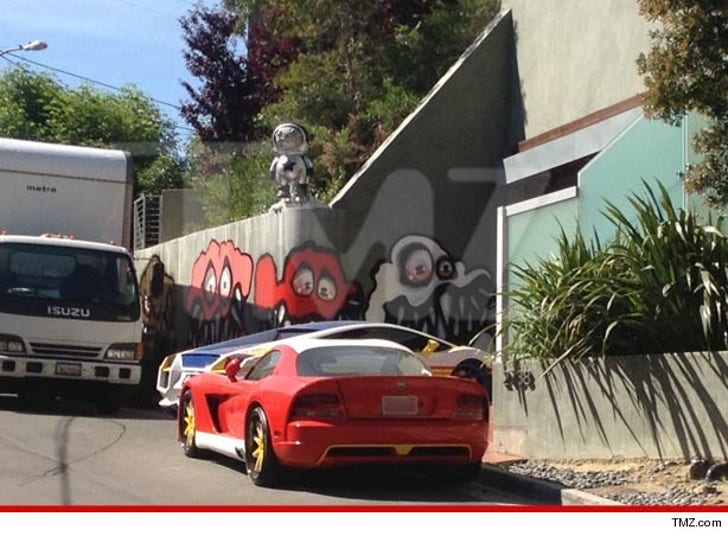 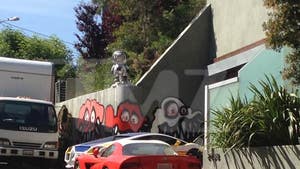