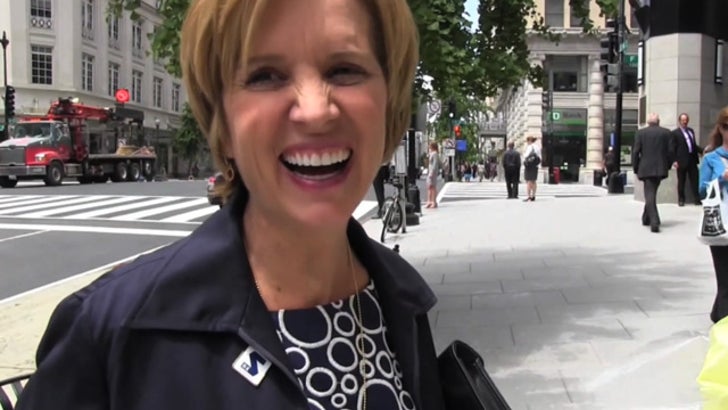 They've both achieved international fame, both are extremely powerful, and both have their fair share of controversies -- but don't you DARE compare the Kardashian family to the Kennedys ... so says Robert F. Kennedy's daughter.

Kerry Kennedy -- a major human rights activist -- was out in D.C. yesterday when we asked how Kim K and the rest of the Kardashian squad could build a lasting family legacy like the Kennedys.

Sure, the Kardashians might be lacking in the accomplishment department, but they're also trailing when it comes to national scandals.

Kerry told us her family isn't worried about branding -- they just want to "serve" the American people.

For the record, Khloe Kardashian toured the country last year determined to educate women about vagina hygiene -- if that's not serving the American people ... what is?? 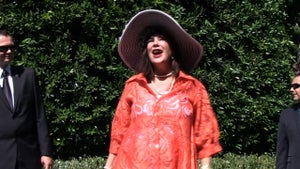 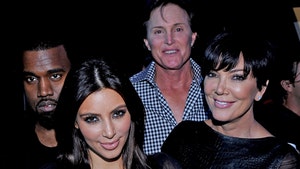 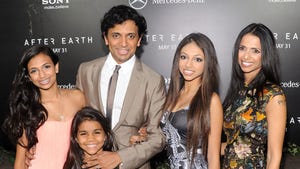 M. Night Shyamalan -- Keepin' Up With the Shyamalans?