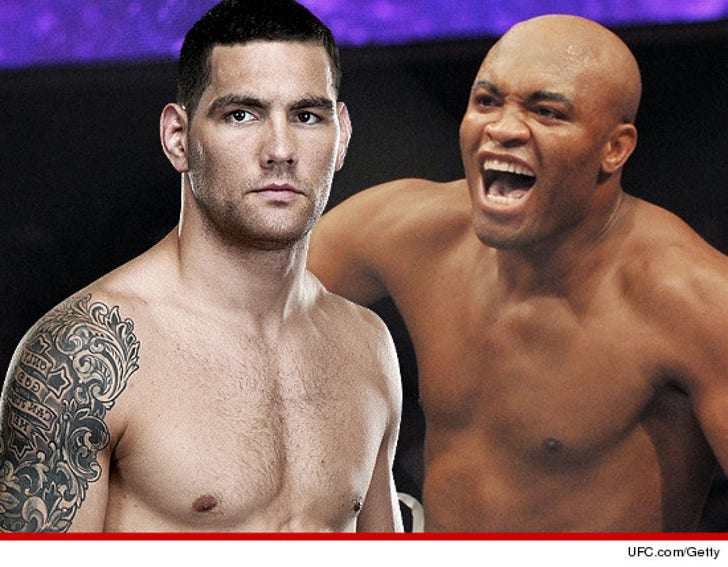 Some people said it couldnt be done ... but last night reigning UFC champ Anderson Silva LOST his first title fight in seven years ... when Chris Weidman knocked his ass out.

It all went down in Las Vegas as the MGM Grand Garden Arena. Chris and Silva faced off ... with Silva -- considered the best MMA fighter in the history of the sport -- defending his seven-year stronghold on the middleweight title.

But Silva was fighting cocky -- with his hands down -- and by the 2nd round it caught up to him ... when Weidman caught the Brazilian with a nasty left hook. Silva instantly went down and Weidman was crowned the new champ.

Who'd have thunk it? 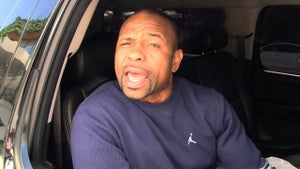