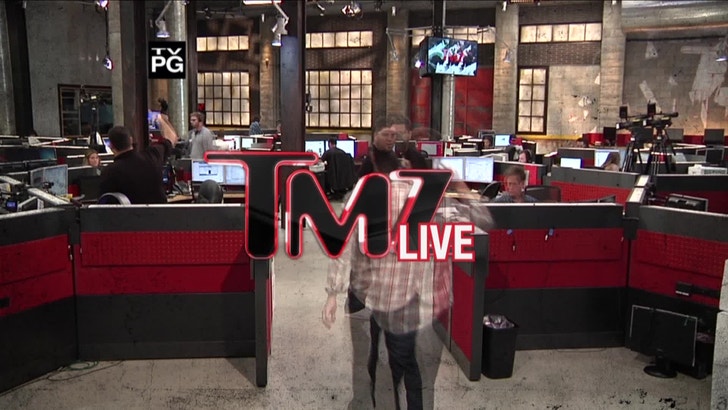 Simon Cowell insists he never touched his alleged baby mama, Lauren Silverman ... until after she and her husband broke up. But some new pics seem to say otherwise. Will Cowell have to face a judge for this affair?
Plus, Jennifer Aniston pregnancy rumors were already flying -- and then she showed up at her latest premiere showing what looked like a major baby bump! Just an ill-fitting dress ... or devious plot for attention?
And, they're music video for "Asian Girlz" is being called one of the most racist songs ever -- so we talked to the guys from Day Above Ground ... who revealed severe backlash and threats are forcing them to take drastic measures.

(0:00) Simon Cowell's friend is SHOCKED that Simon may have been banging his wife way earlier than on thought.
(6:00) Kris Jenner and Kim Kardashian team up to severely disappoint Kris' TV show audience.
(10:00) Justin Bieber's friend Lil Twist has caused so much trouble -- he's getting the boot.
(15:00) Lindsay Lohan -- looking better than ever -- and did a great job hosting "Chelsea Lately."
(18:00) The guys behind "Asian Girls" song/music video join us to explain the intense backlash they've received.
(24:00) Jennifer Aniston's alleged baby bump -- just an attention grab or the real deal?
(29:00) Matt Lauer's bold attempt to get an interview with Ariel Castro fails.
(32:00) There's a new "Real Housewife" in town ... and we have video of her arrival.
(34:00) Jamie Lee Curtis has Jodie Foster show up to help her after a car crash -- who knew they were pals?
(36:00) The floor is yours!
(41:00) Nick Jonas' vain shirtless photo ... explained!