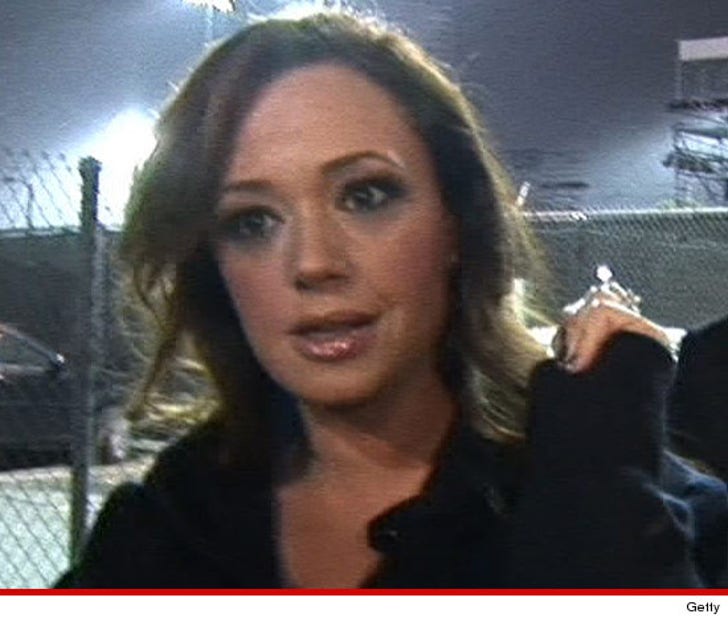 3:22 PM PT -- The Church of Scientology is firing back ... a rep tells TMZ, "This is just harassment. It is a publicity stunt cooked up by a small band of unemployed fanatics who live on the fringe of the Internet."

The rep continues, "The Church and the attorney for Mrs. Miscavige have already responded to this ludicrous claim -- as you noted yourself in your story."

Leah Remini has filed a missing persons report with the LAPD regarding the wife of Scientology leader David Miscavige ... this, less than one month after Leah severed ties with the Church.

TMZ spoke with the Los Angeles Police Department which confirmed there is an ongoing investigation into the whereabouts of Shelly Miscavige ... but wouldn't say if Remini has any connection to the case.

According to a report on the Hollywood Reporter, Shelly hasn't made a public appearance in six years -- though in 2012, her attorneys issued a statement saying, "Any reports that [Shelly] is missing are false."

So far, no comment from Remini's people. Calls to Scientology have not been returned. 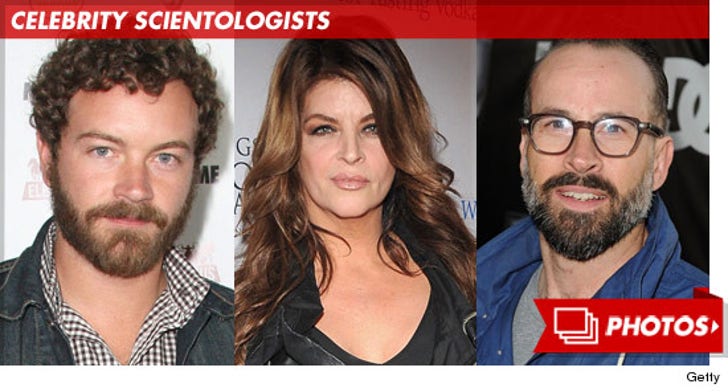