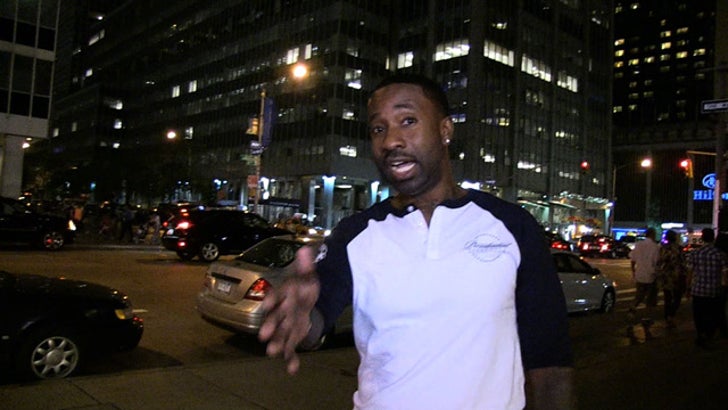 Nicki Minaj completely OVERREACTED when she blasted her old friend Ransom in public this week ... so says Ransom who tells TMZ the whole beef is one giant misunderstanding.

Ransom was out in NYC last night and finally explained what he meant in his new song "Man Alone" when he rapped that he was "doing verses" for Nicki before she made it big.

"What I meant was, she used to call me to get on her songs," Ransom says ... "I meant that we did verses TOGETHER. I did verses for her records."

Of course, the lyrics were interpreted by AllHipHop.com as a diss on Nicki -- the site believes he was taking credit for ghostwriting her songs.

Ransom says he tried to watch the video of Nicki going off on him earlier this week -- in which she calls him a "f**king desperate" liar -- but he says it was too "disrespectful." 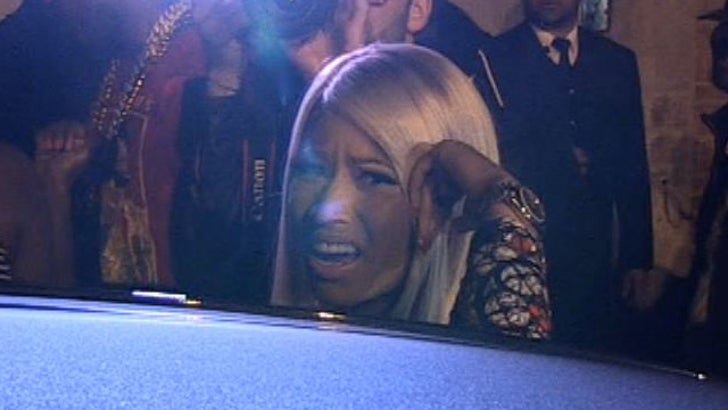 It's clear Ransom was hurt by what Nicki said -- telling TMZ they were pretty tight back in the day and did a bunch of songs together.

The question now -- is it possible for the two to mend their relationship? Or is it beyond repair? 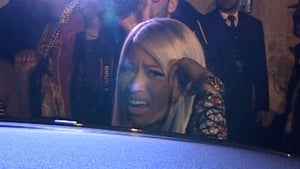 Nicki Minaj ANNIHILATES Rapper -- 'Get Off My Metaphorical Penis!' 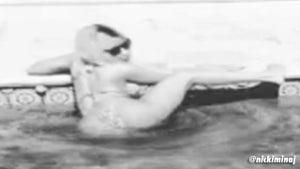