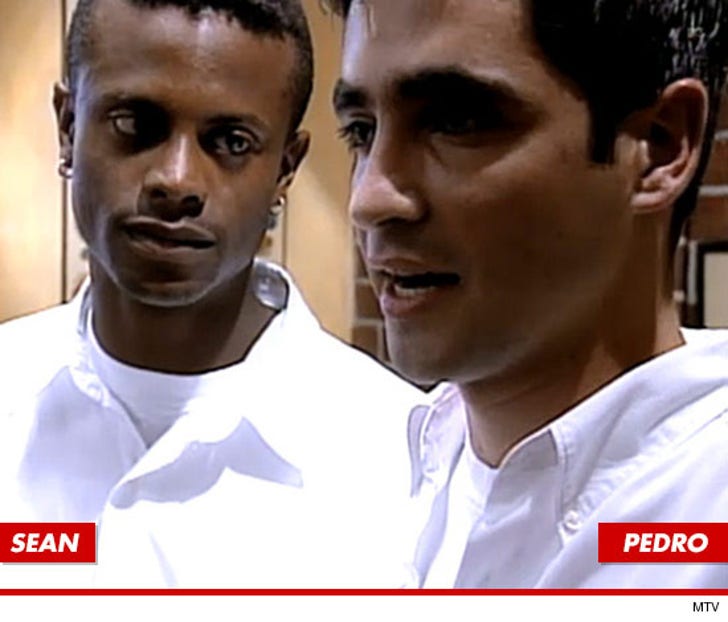 Sean Sasser -- who famously dated "Real World" star and AIDS activist Pedro Zamora back in the '90s -- has died after batting a rare form of lung cancer.

Sasser frequently appeared on MTV's "The Real World: San Francisco" ... and participated in a commitment ceremony with Pedro, before Zamora passed away from an AIDS-related illness in 1994. Sasser was HIV positive.

Judd Winick -- who also appeared on the show with Sean and Pedro -- broke the news of Sean's passing on his Twitter page Tuesday night ... saying:

"Our friend Sean Sasser has died. Our love goes out to his family & husband Michael. We will miss u so much." 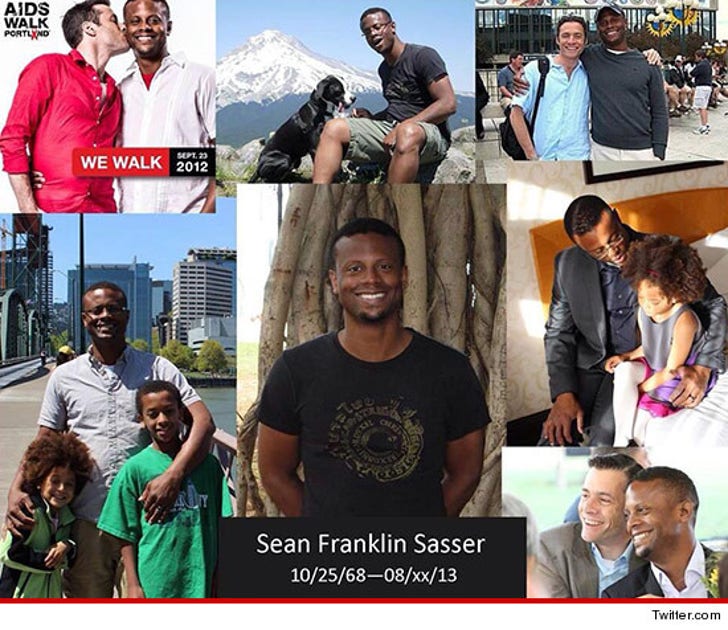 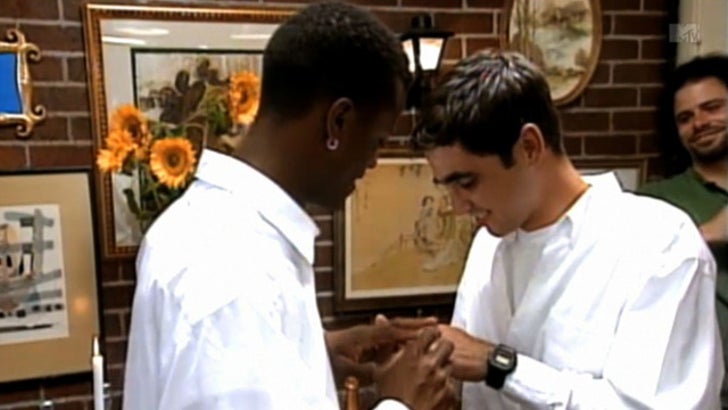