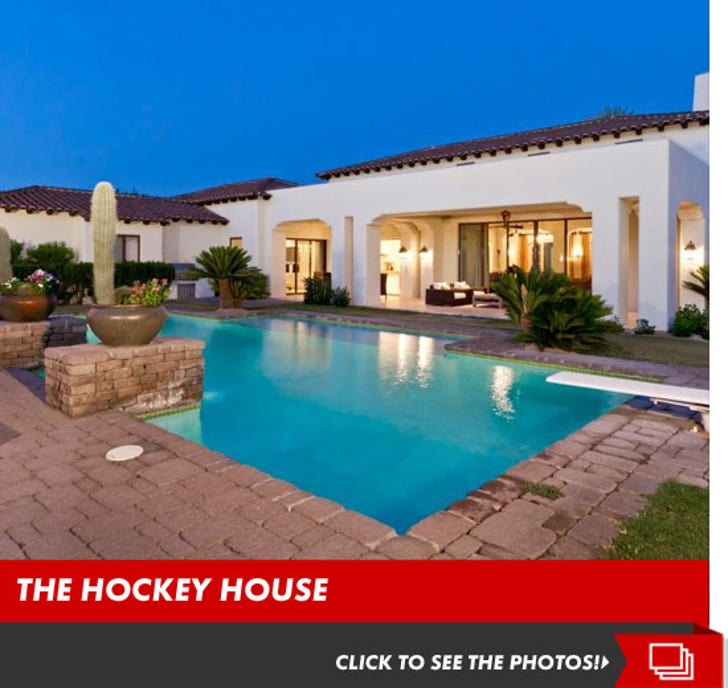 Wayne Gretzky's real estate skills are hotter than his daughter ... the former NHL star just sold his Arizona mansion for OVER $1 MILLION MORE than he paid for it.

The house sold in August for exactly $2.875 million. A reduction from the original asking price yes, but sill a win for Gretzky ... who watched his giant bank account grow from the profit.

As for the desert digs ... 5,619 square feet, 4 bedrooms, 5 bathrooms, top of the line everything, plus an outdoor pool and spa -- where you can imagine Paulina Gretzky doing this: 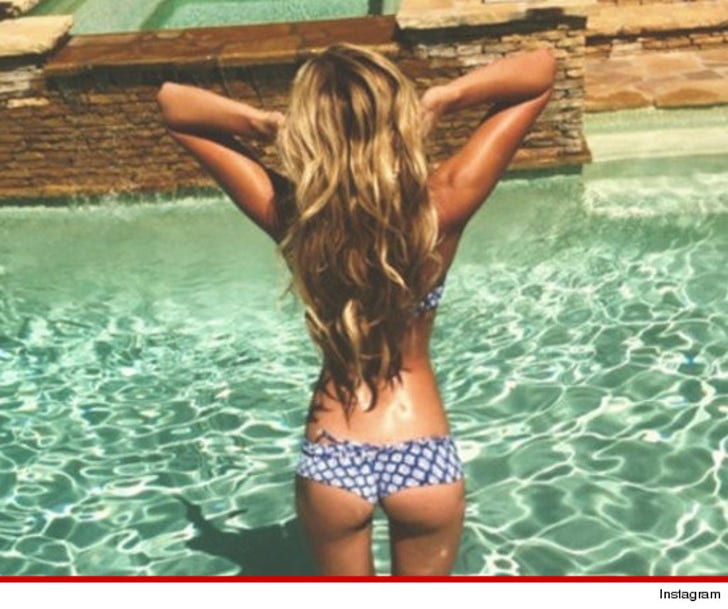 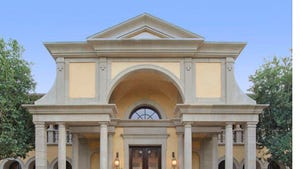 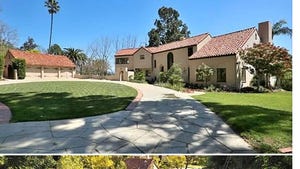 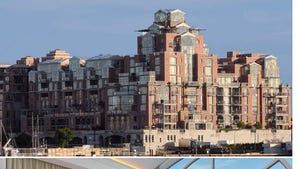