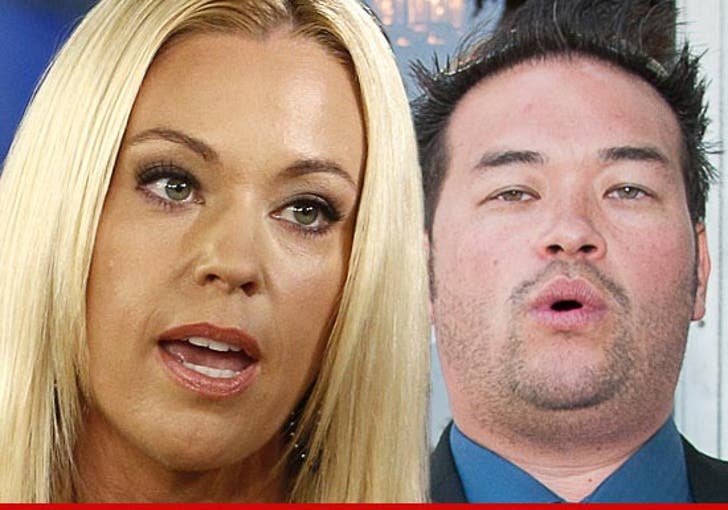 Kate Gosselin has just filed a massive lawsuit against her ex-husband Jon Gosselin -- claiming he hacked into her personal computer and bank accounts in order to expose her darkest secrets ... all for a tell-all book.

The book is called "Kate Gosselin: How She Fooled the World" -- written last year by Jon's business partner and tabloid journalist Rob Hoffman -- and Kate claims the bulk of the book's dirt was illegally obtained.

Kate claims the book has since been removed from major distributors like Amazon as a result of its nefarious origins ... but the real dirt is Kate's allegations against her ex.

Kate says Jon stopped at nothing to dig the skeletons out of her closet -- funneling Rob personal information after hacking into Kate's email accounts, and stealing her confidential bank and phone records -- even pilfering her hard drive right out of her personal computer.

She's suing for invasion of privacy, identity theft, and a bunch of other stuff, demanding unspecified damages ... possibly even millions. 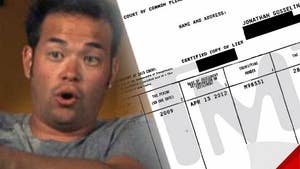