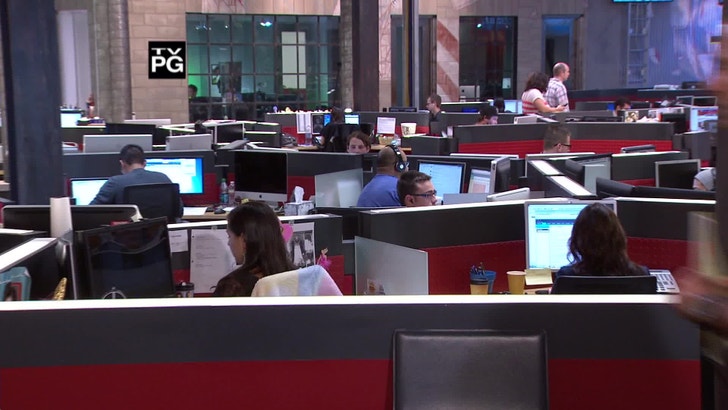 Lamar Odom's back home with Khloe Kardashian ... but we're told he's still undecided about rehab. Now that Khloe's backed off her tough love approach -- will Lamar get serious, on his own, about treating his drug addiction?
Plus, Leah Remini and Valerie Harper headline a surprising new cast for "Dancing with the Stars." Is Leah doing the show as a giant diss to Scientology? We have good reason to believe the answer is definitely .. yes.
And a famous L.A. boutique is selling Vicodin, Adderall, and Xanax ... on jerseys. Some celebs think it promotes drug abuse -- but Harv, and Lindsay Lohan, think it's just good clean fun.

(0:00) Lamar Odom returns home to Khloe Kardashian, but is he going to go to rehab?
(6:00) 'Dancing With The Stars' cast released, including ex-Scientologist Leah Remini and Valerie Harper, despite her terminal brain cancer diagnosis.
(10:00) Sean Kingston admits he's drunk before getting into a car and speeding off -- another entry on his list of reckless behavior.
(15:00) Gordon Ramsay stands by Hell's Kitchen winner -- says his door is always open.
(18:00) Joe Francis calls in to talk about his 270 day jail sentence and why he won't be going to jail.
(24:00) Kristen Johnston outraged over a new line of shirts released by Kitson -- are these shirts sending a bad message?
(29:00) Justin Bieber finally busted.
(32:00) Michael Douglas and Catherine Zeta-Jones separated -- do wedding vows count for anything these days?
(34:00) 'Saw' star is selling her mobile home -- a two million dollar mobile home.
(36:00) The floor is yours!
(41:00) Hate Mail time!