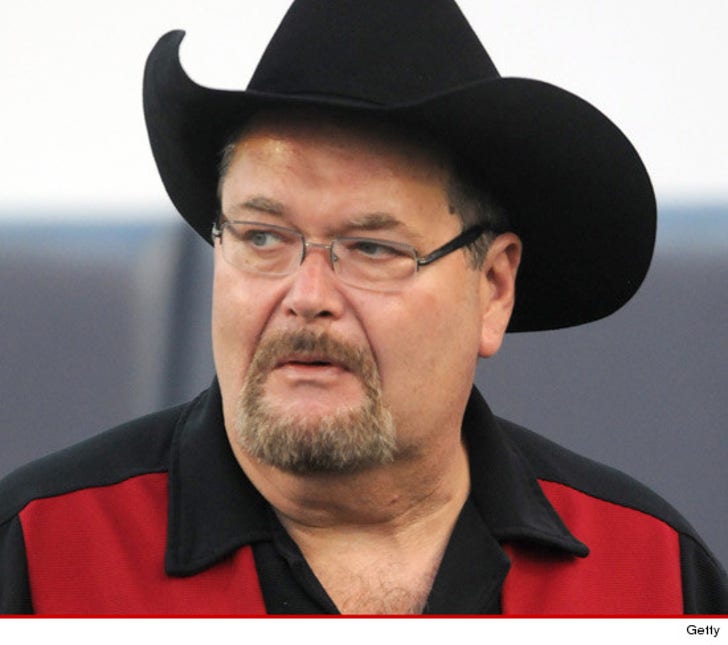 WWE Hall-of-Fame announcer Jim Ross -- the voice of the organization for two decades -- has decided to hang up his microphone and retire, so says the WWE.

Ross called some of the biggest matches in WWE history -- including Stone Cold's epic battles with Vince McMahon, the rise of The Rock ... and the famous "Hell In a Cell' match when Undertaker launched Mick Foley through a table from the top of a steel cage.

But Ross didn't just do the play-by-play -- he also came up with some pretty iconic wrestling nicknames ... referring to Stone Cold Steve Austin as the "Texas Rattlesnake" and Triple H as the "Cerebral Assassin."

He was also famous for shouting phrases like "By god, that man has a family" when wrestlers were getting their asses kicked in the ring.

According to the WWE, Ross wants to spend more time focusing on his "personal business endeavors" -- and by that, we're guessing he means his growing BBQ sauce company.

For the record, it's delicious ... but JR, you'll be missed. 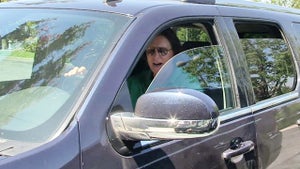 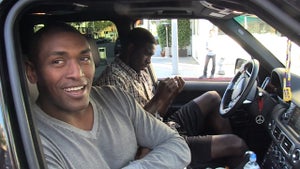 Metta World Peace -- I ALMOST Retired ... 'Cause I Wanted Mudslides On the Beach 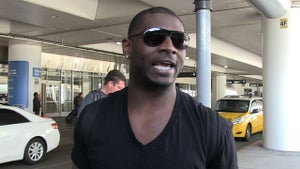 NFL Star LaDainian Tomlinson -- You Couldn't PAY Me to Unretire