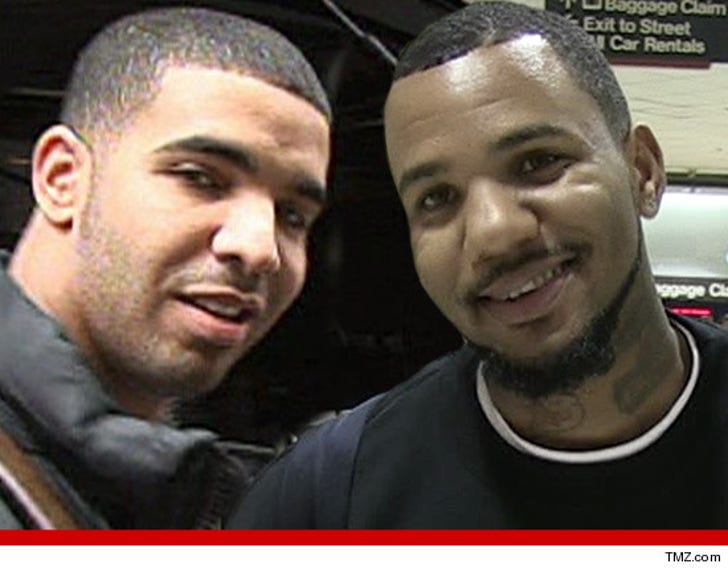 Drake and The Game are teaming up to help cover funeral costs for 6 people -- including 5 young siblings -- who died in a tragic house fire in Ohio ... even though the rappers didn't know the victims.

The Game got the ball rolling after learning about Anna Angel -- who was working her shift at Burger King when a fire consumed her home while her 5 young children and her boyfriend were trapped inside. There were no survivors. 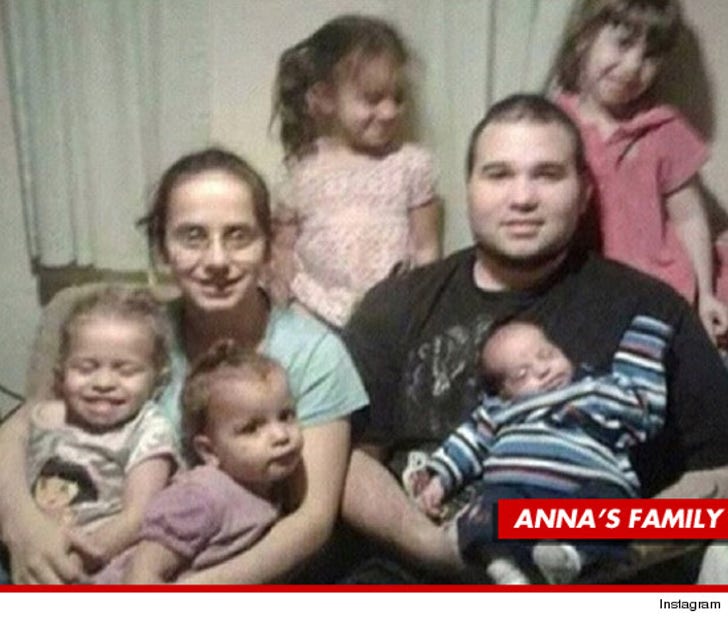 Game Instagram'd about the tragedy ... saying, "I can deal with a lot of things but people losing their children is something that kills me every time."

The Game -- who recently pledged to donate $1 million dollars to people in need as part of his Robin Hood project -- says he was on the phone with Drake when he read about the woman's loss ... and they each agreed to donate $10,000 to help Anna cover the burial costs.

Drake later posted about the situation ... saying, "What [The Game] is doing will never be forgotten. Honored to be able to help people along side my brother."

As we previously reported, Game recently donated several thousand dollars to help out with another funeral after a 6-year-old girl was shot and killed in front of her home. Snoop also pitched in after learning about Game's contribution.