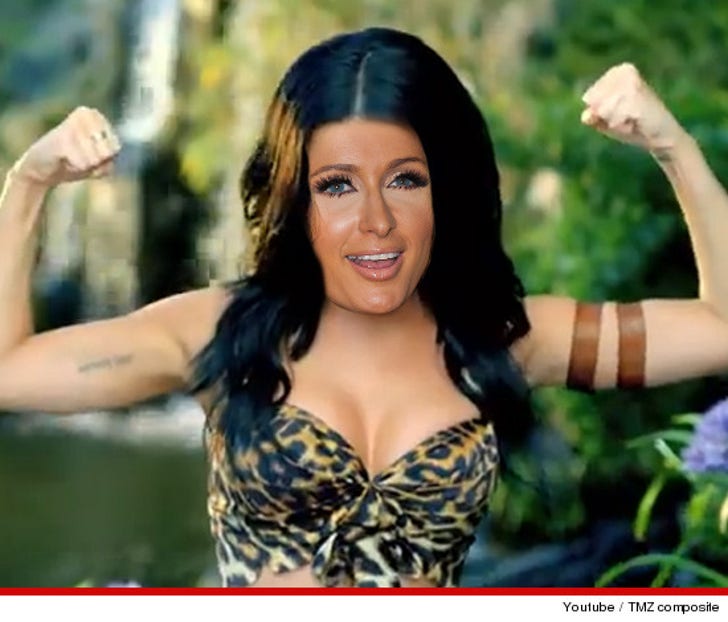 Prepare to hear Paris Hilton roar this Halloween ... 'cause TMZ has learned she dropped a ton of money on several sexy costumes -- including a Katy Perry-inspired jungle getup.

Our costume sources tell us Paris blew over $5k at Trashy Lingerie in L.A. ... and bought a ton of stuff including a custom made jungle woman outfit like Katy Perry in the video for "Roar." 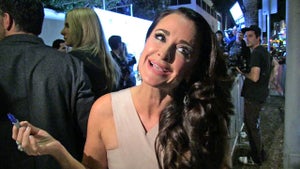